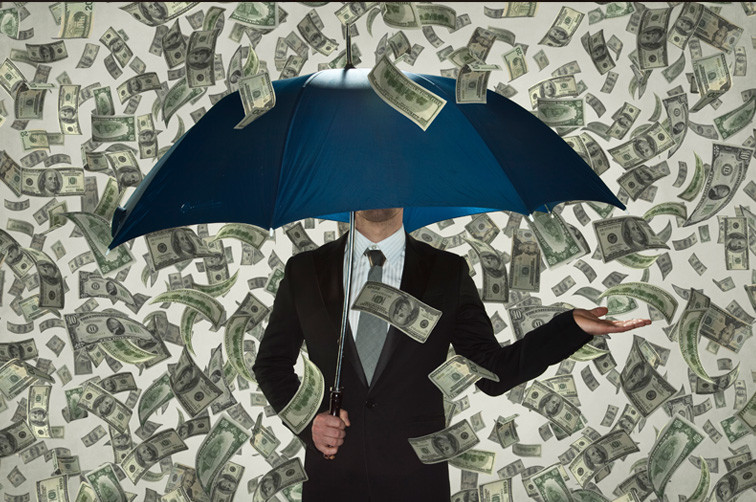 Stealing over $800,000 in the process, New York City man Moazzam Ifzal Malik, was ousted as a con man. He claimed to be an uber experienced hedge fund manager while embezzling the funds of up to 17 investors, according to a statement from New York Attorney General Eric Schneiderman. Malik, 33, created several fake hedge funds that he used to filter money from investors for personal use. He has been convicted of 28 criminal charges, with a large amount related to his fictitious hedge funds.

Malik bragged to potential investors that he possessed over a decade of experience on Wall Street and had personally been involved with the management of over $5 billion in assets. He made these false claims during cold calls and potential client meetings. In actuality, Malik had only entry level experience at a consulting firm and was registered as a broker from 2007-2009. Malik somehow managed multiple fake hedge funds at once, which include: Wall Street Creative Partners, L.P., Seven Sages Capital, L.P., American Bridge Investments L.P., and the latest, Wolf Hedge LLC. Malik used false documents and forged audits to get his funds mentioned in the press and presented fake earning statements to many investors. He also claimed to have been managing millions of dollars, when in fact he never had more than $90,000. Malik bought a karaoke bar, purchased new electronics, and spent lavish amounts of money on hotels, restaurants and air travel.

Malik’s sentencing date is scheduled for December 18, where he could likely receive up to 20 years in prison. Malik also faces some civil charges brought forth by the Securities & Exchange Commission, which could bring heavy fines.

Let Starr Austen help protect you from people like Moazzam Ifzal Malik. Our team of investment fraud lawyers will fight for the protection of investors and handle cases involving securities arbitration misrepresentation, overconcentration, broker fraud, negligence and breach of trust.