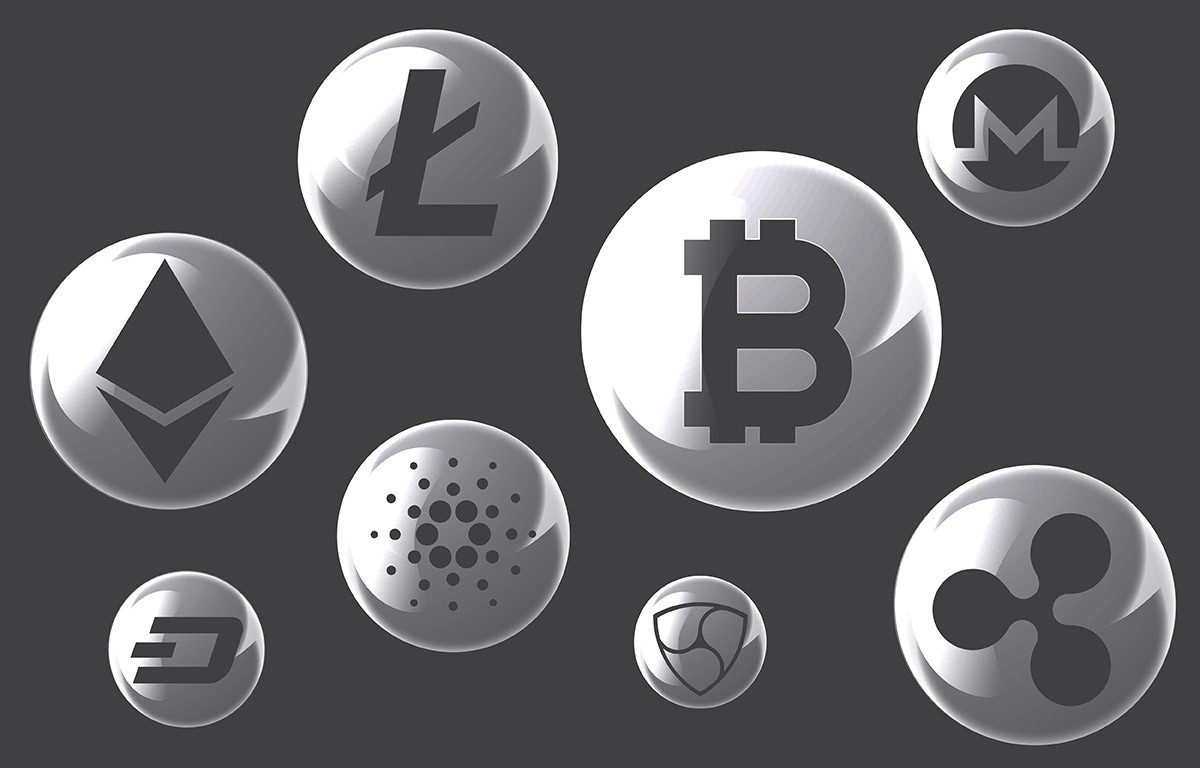 The price of Bitcoin has soared in recent months, from approximately $900 in January 2017 to a current price of over $15,000. But even before the 2017 increase, Bitcoin had periods where its value rose sharply. For example, in 2013, it went from about $15 to $800. Bitcoin’s short-term gains have made it a very attractive hook for would-be Ponzi scheme developers. In fall 2017, the Commodity Futures Trading Commission (“CFTC”) sued Gelfman Blueprint, Inc. (“GBI”), and GBI’s Chief Executive Officer (“CEO”) for operating a Bitcoin Ponzi scheme that allegedly defrauded investors out of more than $600,000.

In early 2014, the company’s CEO opened a Bitcoin fund and sought customers. He claimed to have a high-frequency, algorithmic, trading strategy (using a bot named “Jigsaw”) and advertised the fund as having monthly returns of 7%-11% with zero downside risk because “trading results are maximized during price drops.” He was able to attract at least 80 customers, who contributed between a few hundred dollars and tens of thousands of dollars each. Once the customers signed up and paid into the fund, the CEO provided them with various reports and materials purporting to show that they were earning 7%-9% per month, that the customers owned specific amounts of Bitcoin, and that the company’s assets and performance were audited by a CPA.All of those claims were allegedly false. The CEO made the misrepresentations in person, through agents, on the GBI website, and in social media. GBI also provided customers with password-protected access to a restricted portion of the GBI website where they could view account statements.

According to the complaint, there was no high-frequency trading. The Jigsaw trading account records showed that in 2015, there were only 17 days of trading (which resulted in a loss of 185 Bitcoin). The account balance and profitability statements viewed by the customers on the GBI website were falsified. The Bitcoin balance in the entire fund account was about 270 Bitcoin in July 2015 (worth $73,000 at the time) and a balance of zero Bitcoin by August 2015. In an attempt to hide the true nature of the scheme, the CEO staged a fake computer hack in October 2015 and told customers that it was the hack that had caused the loss of the funds. In reality, the CEO had misappropriated the funds for his own benefit and for transfer to other customers. To the extent that any customers received a return on their investments, it was due to the funds collected from other customers.

The CEO was charged with fraud under the Commodity Exchange Act, 7 U.S.C. § 9(1) and 17 C.F.R. § 180.1(a). The complaint, filed in a New York federal district court, seeks monetary damages, restitution, disgorgement of profits, and an injunction barring the defendants from entering into future transactions involving commodity interests, trading on behalf of others, and accepting funds for the purpose of purchasing or selling commodity interests.

Although cryptocurrency is a modern investment, this case demonstrates that it can easily serve as the underlying inducement for the old-fashioned Ponzi scheme.