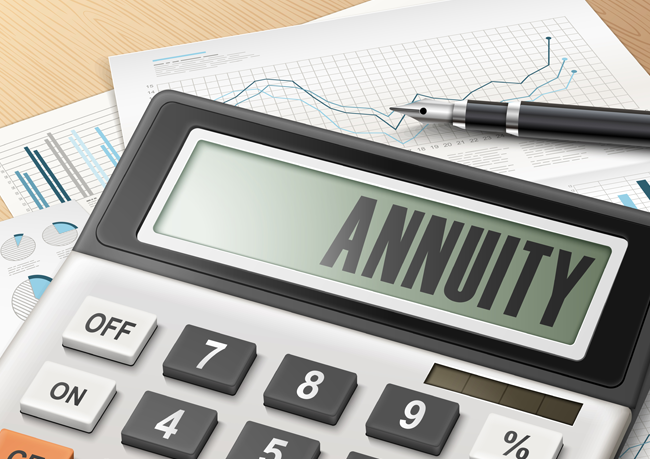 A former rep of MetLife and Prudential, Winston Wade Turner, is being investigated for “engaging in a course of deception and other misconduct in connection with sales and exchanges of variable annuities involving numerous customers,” said Finra in a formally filed complaint.

Also mentioned in the complaint were other fraudulent allegations. Those include enticing clients to exchange their annuities and other investments, surrendering existing contracts to purchase new variable annuities, and incurring charges that generated additional revenue for Mr. Turner.

Turner disguised the unnecessary nature of these purchases from his clients and broker-dealers by slanting the way some income features worked with specific annuities, as well as forging documentation.

In total, 12 clients were mentioned in the complaint. Although individual monetary damages were not listed, the complaint details about $151,000 in lost money, due largely to charges on surrendering variable annuity contracts. Finra is requesting that Mr. Turner payback all questionable gains with interest.

Turner’s Issues with Fraud in the Past

While registered as a representative of MetLife from 2011 to 2013 and with Pruco from 2013 to 2015, Turner was fired for making unsuitable recommendations and inaccurate data regarding multiple transactions, according to the Finra complaint.

A BrokerCheck report of Turner states he is responsible for at least two outstanding customer disputes resulting in a combined $124,240 in damages.

Let Starr Austen help you from people like Winston Wade Turner. Our team of investment fraud lawyers have experience in representing clients who have purchased unsuitable annuities and will fight for the protection of investors and handle cases involving unsuitability, securities arbitration misrepresentation, overconcentration, broker fraud, negligence and breach of trust.