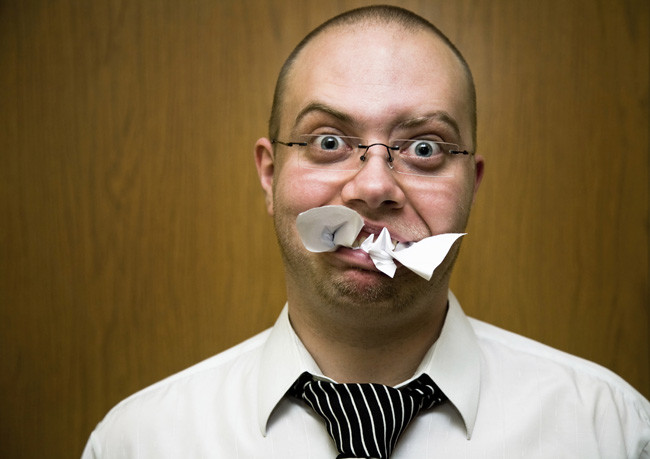 Frank Tamayo pleaded guilty in September 2014 for his role as the middleman in the insider trading case. Tamayo repeatedly met with former Morgan Stanley broker Vladimir Eydelman near the large clock inside the main concourse at New York City’s Grand Central Station to share the stolen data. Eydelman recently admitted guilt in a federal court in Trenton, N.J.

The stolen information detailed the names or ticker symbols of companies whose securities should be purchased, the timing of planned deals, and information on how deals would affect the issuer’s stock price once announced.

Metro passed the information to Tamayo at a bar or coffee shop, and Tamayo wrote the security’s ticker symbol on a small piece of paper or napkin and memorized other pricing or timing information.

Tamayo then showed the notes to Eydelman before eating them. Eydelman memorized the information and used the tips to buy securities on behalf of himself, family members, friends, brokerage clients, and, of course, Tamayo, before the public announcement of deals.

The scheme lasted from 2009 to 2013, over which time it made $5.6 million in profits. Eydelman worked at Oppenheimer & Co., Inc. and then switched to Morgan Stanley, where he continued making the trades.

But the good times and Post-it-eating meetings came to an end when the scheme was discovered. In March, 2014, Eydelman pleaded guilty to securities fraud, tender-offer fraud, and conspiracy to commit both crimes. He was also fired from Morgan Stanley.

In September, 2014, Tamayo pleaded guilty to his role as the middleman. He cooperated with the FBI and secretly recorded conversations.

Prosecutors also charged Metro, who pleaded not guilty and is scheduled for trial on Feb. 8.

The case against Eydelman is being tried in New Jersey because Nasdaq Stock Market and New York Stock Exchange trades were executed through computer servers in New Jersey. Also, Eydelman did some trades from home when he lived in Colts Neck, N.J.