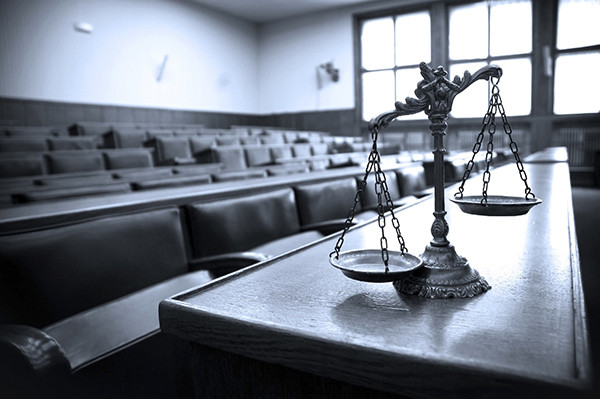 A Charlestown man was ordered to pay $250,000 in restitution after pleading guilty in a securities fraud case Monday.

Richard Collins was president of R.C. Vision Quest in Jeffersonville, where he reportedly sold unregistered securities without being licensed to do so, a violation of the Indiana Uniform Securities Act.

According to a July news release from the Indiana Secretary of State, Collins made cold calls to investors in North Carolina and Virginia and promised them high returns for investing. Collins reportedly advertised his business as being religion-based and all of the victims stated they invested because RC Vision Quest was a faith-based business. Those investors had yet to receive any returns, nor had they been able to get a refund from Collins.

Investigators, who were tipped off by consumers in Alabama and Idaho, believe Collins used the money he collected from investors for his personal use. Collins was arrested in July 2015 and charged with nine felonies, including multiple counts of securities fraud where the victims are at least 60 years old.On Monday, he pleaded guilty in the case and was sentenced to six years in the Indiana Department of Correction, according to a news release.

The Indiana Secretary of State’s office commended Clark County Prosecutor Jeremy Mull and his staff, saying the charges “would not be possible with them.” Securities Commissioner Alex Glass also weighed in.

“Investors must remain vigilant when looking to invest as even friends sometimes do not have an individual’s best interests at heart,” Glass said. “Always check with the Secretary of State’s office before investing your hard-earned funds.”

To check the validity of a securities professional, residents can call the Indiana Secretary of State’s office at 317-232-6531 or visit sos.in.gov.