Three members of The Dane Group sentenced for securities fraud

Three members of The Dane Group sentenced for securities fraud 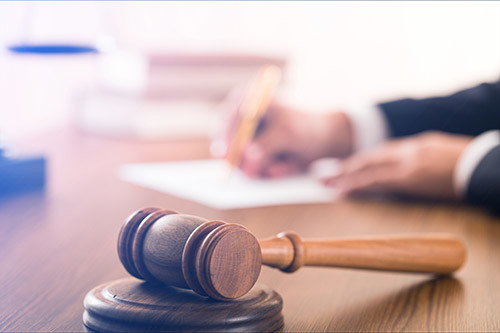 According to a press release sent to Current from the Office of the Indiana Secretary of the State, all three members of The Dane Group have been convicted of security fraud. The Dane Group is a capital investment firm in Fishers.

Bruce McIntyre, Shelly Guzman and Fennis Bledsoe formed the company in 2012 to provide capital to expanding businesses. From 2013-2014, they sold unregistered short-term promissory notes to at least four Hoosiers totaling more than $375,000. According to bank records, the funds were used for personal expenses.

Bledsoe was the last of the three to be sentenced, and he was sentenced to three years in the Indiana Dept. of Correction on Sept. 7. McIntyre and Guzman were charged with 15 felony counts including securities fraud, acting as unlicensed agents, the sale of unregistered securities and corrupt business influence earlier this year. Bledsoe was charged with five felony counts including aiding the unlawful sale of securities, aiding in securities fraud and corrupt business influence.

McIntyre had previously pled guilty embezzlement, forgery and federal securities charges. He is married to Guzman, although Guzman was romantically involved with Bledsoe during the time when crimes were committed. Guzman also has three children which received paychecks from The Dane Group.

“Any financial transaction of this nature, no matter the size, should be verified before the money changes hands,” State Secretary Connie Lawson stated in a press release. “We urge Hoosiers to do their homework and to contact the Secretary of State’s office to report suspicious financial products or activity. I want to thank Hamilton County Prosecutor D. Lee Buckingham and his team for pursuing the matter.”