Fake pastors scam churchgoers out of $28M in Ponzi scheme

Fake pastors scam churchgoers out of $28M in Ponzi scheme 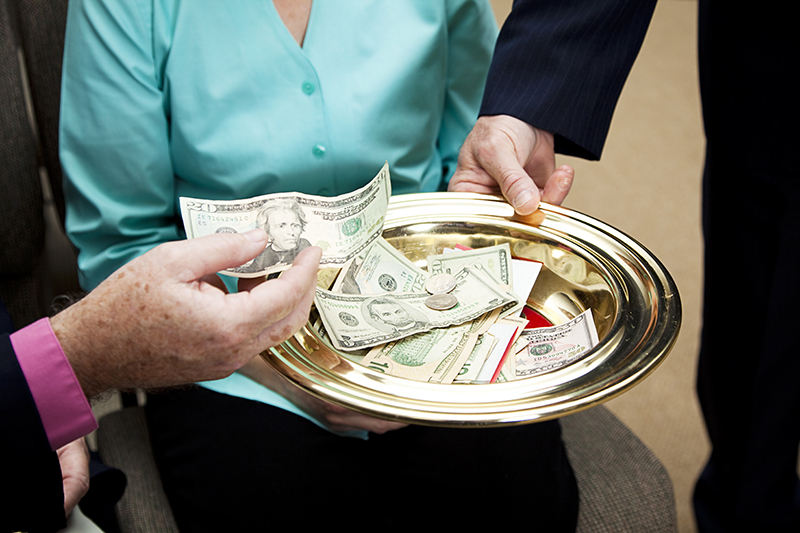 U.S. authorities have charged three Maryland men, who presented themselves as pastors to defraud more than 1,000 church members and other investors in a $28 million Ponzi scheme.

“The indictment alleges that instead, the defendants used new investments to further their Ponzi scheme and to fund their lavish lifestyles, including luxury vehicles and private jets.”

FBI Special Agent in Charge Jennifer Boone said in the same statement issued by the Justice Department that the accused “allegedly preyed on their victims with false hope of financial security” at a time when a sense of financial insecurity is prevalent.

“They used the victims’ hard-earned money for luxury cars, private jets and family vacations while the victims ended up with false promises and empty hopes,” Boone said.

The three men were indicted on July 27 but it was unsealed Friday. The charges include wire fraud, securities fraud and money laundering.

The accused raised millions of dollars from approximately 1,200 investors, many of them African immigrants working in the medical field, according to NBC Washington. The indictment identifies nine of the victims, including nurses, an accountant, an engineer and a car dealership manager and residents of Maryland, Indiana and Texas.

A civil action filed by the Securities and Exchange Commission against the three says Jali, who posed as a pastor, spoke in many churches, presenting himself as a self-made millionaire who was an expert trader, NBC reported.

“Jali preached at local churches, including the church Frimpong attended, and solicited investments from parishioners during church services, at times giving certain parishioners cash as a sign of his purported wealth and success as a trader,” the lawsuit says.

Johnson, a self-claimed Christian minister, knew about Jali’s previous “alleged fraudulent scam” in South Africa but accepted Jali’s denial of the allegations and solicited investors, the lawsuit points out.

The third accused, Frimpong, also preached at a church in the Bowie area, posing as a trader in the foreign exchange and cryptocurrency markets.

Jali was the sole owner of The Smart Partners LLC, organized in Delaware on January 12, 2017, and was doing business as “1st Million Dollars,” or “1st Million,” which was registered as a limited liability company with the Maryland Department of Assessments and Taxation on January 17, 2019, the indictment says.

The three men allegedly recruited victims to invest in 1st Million by holding promotional events at upscale hotels and event spaces, attending church-sponsored events intended to target investments from churchgoers, and representing themselves as religious men more interested in the philanthropic financial freedom of others than personal financial gain.

“The defendants allegedly presented themselves as ‘pastors,’ and told prospective investors that 1st Million’s work was in furtherance of God’s mission as it helped churches and their members achieve personal wealth and financial freedom,” the indictment says.

Jali additionally faces a maximum of 10 years in federal prison for each of three counts of money laundering.