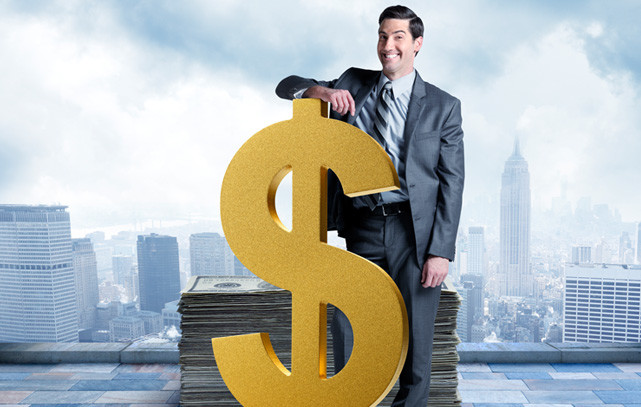 Fidelity has issued a public statement defending itself. Adam Banker, a Fidelity spokesman said, “We do not believe that Fidelity has violated any laws or regulations in connections with this matter. We look forward to reviewing the details of this matter and addressing them appropriately.”

It is extremely important to comprehend the full range of investor protection provisions. Without a proper understanding you’ll be looking at a lawsuit in no time. Fidelity has had policies in place since 2011 regarding matters of third party trading, but were ignoring those until recently.