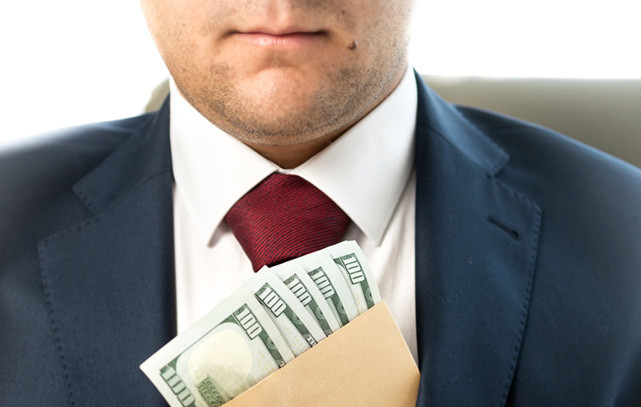 In one instance, Blazer allegedly stole $500,000 from the account of an athlete after he refused to invest in the projects. The client discovered the wrongdoing and threatened with a lawsuit. In a ponzi­like fashion, Blazer stole the money from one client to repay another client.

A statement from the SEC’s New York Regional Office Director Andrew Calamari says, “We allege that Blazer grossly abused the trust placed in him by his clients and repeatedly took their money without authorization and when our examiners put him on the spot, he resorted to false statements and false documents.”

Blazer, 45, currently lives in Clinton, Pa. He is the founder of Blazer Capital Management, a Pittsburgh based company. He describes his business as a “concierge” firm that specializes in money management of professional athletes and other high net worth individuals. In the SEC’s filed complaint, they propose Blazer’s fraudulent activity took place between 2010 and 2012. Efforts made to contact Blazer for comment were unsuccessful. The SEC will decide the severity of the financial penalties at a later date.

Starr Austen Will Fight Against Any Fraud

Let Starr Austen protect you from shady individuals such as Louis Martin Blazer III. Our team of investment fraud lawyers will fight for the protection of investors and handle cases involving securities arbitration misrepresentation, overconcentration, broker fraud, negligence and breach of trust.