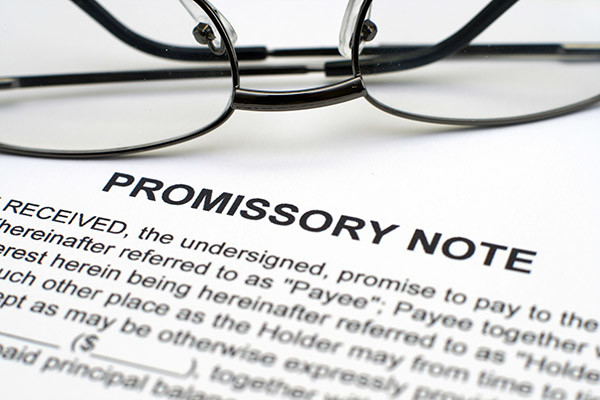 Broker Robert Edward Loftus must pay Wells Fargo almost $1 million in compensatory damages after his termination in 2013, according to the Financial Industry Regulatory Authority Inc.

An arbitration panel decided that Mr. Loftus owes the firm $930,874 in damages for breach of a promissory note, a form of compensation that he received upfront when he joined Wells Fargo in 2009, according to a Finra document dated Aug. 3. Mr. Loftus is also responsible for $300,000 of the brokerage firm’s attorney fees.

Mr. Loftus, who now works at Arcadia Securities in New York, was discharged from Wells Fargo in June 2013 due to allegations surrounding checks he deposited into an account without sufficient funds to cover them, according to Finra’s BrokerCheck.

Mr. Loftus claimed he was wrongfully terminated, according to the Finra arbitration document. In a counterclaim, he initially requested about $2.5 million in compensatory damages, as well as $3.5 million in punitive damages, the document shows. At the close of the hearing, Mr. Loftus reduced the amount of requested compensatory damages to $607,056.

Mr. Loftus first became a registered broker at Wells Fargo Advisors in New York in 2009, according to BrokerCheck. He had previously worked at Citigroup Inc. for almost six years, making the move to Wells Fargo in the wake of the 2008 financial crisis.