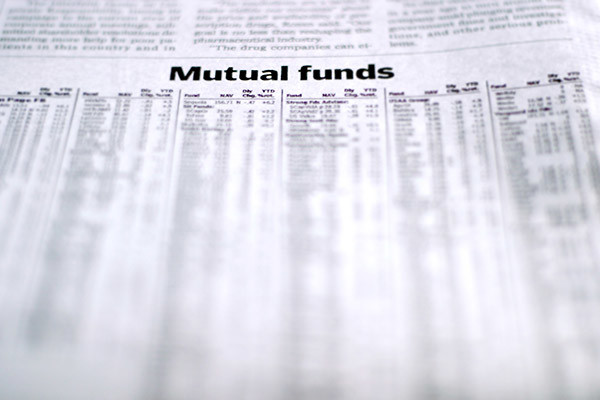 A unit of UBS Group AG will pay a $250,000 fine to settle charges that it failed to waive certain fees for eligible mutual-fund customers, according to the Financial Industry Regulatory Authority Inc.

The brokerage firm charged customers an excess of $277,636 to invest in mutual funds from September 2009 to June 2013, according to a settlement notice that Finra accepted Monday. The alleged supervisory failures were tied to so-called reinstatement rights that allow investors to avoid front-end sales charges.

“We are pleased to have resolved this matter,” said Gregg Rosenberg, a spokesman for UBS in New York. As part of its settlement, the firm neither denied nor admitted to the allegations.

UBS primarily relied on its registered representatives to identify and apply sales charge waivers tied to the reinstatement rights, according to Finra. Such rights generally allow individuals to reinvest proceeds from the sale of “class A” mutual-fund shares in the same fund or fund family without paying front-end fees, Finra said in the settlement notice. They typically have 90 to 180 days to make the reinvestment in order for the waiver to apply.

With no supervisory procedures to review or test the accuracy of the brokers’ reports, UBS failed to provide such waivers to about 2,700 customers, Finra found. UBS has reimbursed them all, according to the settlement notice.

The firm has been similarly fined in the past.

In 2008, UBS agreed to pay $250,000 because it didn’t have a supervisory system in place that ensured investors would receive the opportunity to purchase class A mutual-fund shares at net asset value without the payment of an initial sales charge, according to Monday’s settlement notice. And in 2004, the firm agreed to a $2.3 million fine to settle charges that it failed to provide breakpoint discounts to certain mutual-fund customers.