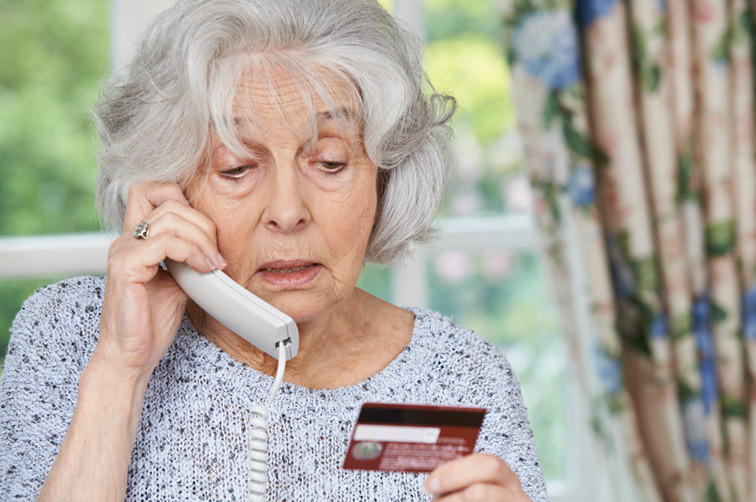 Fidelity Investments accrued $1 million in penalties from FINRA, due to failing to protect clients from a woman posing as a Fidelity broker. Lisa A. Lewis, who identified herself as a Fidelity broker, focused primarily on taking advantage of senior citizens. She garnered personal information from at least nine individuals and proceeded to create accounts in their names, while having all communications about them forwarded to herself. From 2006 to 2013, Lewis stole more than $1 million from her clients, according to FINRA. She pleaded guilty to wire fraud and is currently serving a jail sentence.

The Financial Industry Regulatory Authority Inc. discovered that Fidelity failed to notice Ms. Lewis’ fraud due to lack of supervisory controls. Fidelity was charged $530,000 in restitution and $500,000 in fines, as well as not admitting fault or denying the charges. FINRA stated that Fidelity repeatedly missed red flags, such as unrelated accounts sharing a common email and postal address and unusual money movements within the accounts. Fidelity’s lack of responsibility came to fruition when it failed to protect its senior investors, said a FINRA official. Brad Bennett, FINRA executive vice president and chief of enforcement was quoted saying, “This case is a reminder to firms to ensure their supervisory systems and procedures are designed to protect senior investors from harm and to adequately follow-up on red flags to detect potential fraudulent account activity.”

If You Are a Victim of Fraud, Starr Austen is Here to Help

Being a victim of fraud is a serious matter. Let Starr Austen help fight your battle. Our team of investment fraud lawyers will fight for the protection of investors and handle cases involving securities arbitration misrepresentation, overconcentration, broker fraud, negligence and breach of trust.