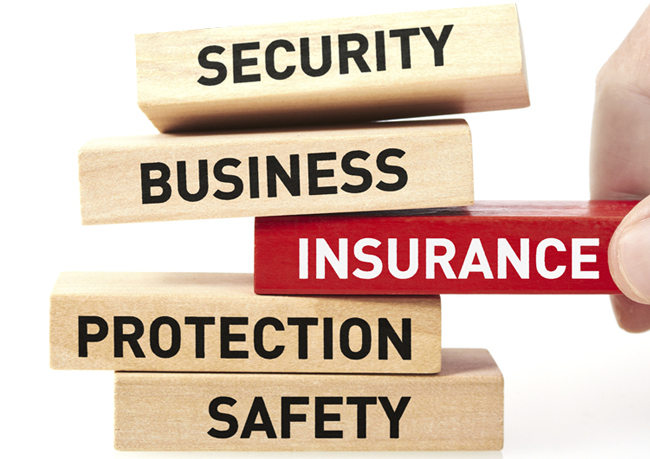 David Joseph Escarcega was barred from the financial industry following a February 29th disciplinary decision from the Financial Industry Regulatory Authority Inc. He was found guilty for making at least 12 unnecessary recommendations involving debt tools known as debentures, which are used for life insurance policies. Escarcega was also fined $52,270, which was the amount he profited in commissions from his clients.

How the Risky Debt Scheme Began

CWG Holdings Inc. buys life insurance policies with the goal of profiting more in benefits, once the policyholder eventually dies. It was found that Escarcega sold the debentures issued by CWG between March 2012 and January 2013. The Finra decision claimed, “The debentures were high-risk securities suitable only for investors with sufficient financial resources who could afford to lose their entire investments. The 12 customers served by Escarcega were not such investors.”

Nine of the 12 clients were older than 70 and all but one of the 12 were retired at the time they purchased products from Mr. Escarcega. Nine of the individuals had an average understanding of alternative investments, while ten said their main investment goal was being balanced and having conservative growth. Most of the investments were placed in specialized retirement accounts. This case helps emphasize how aggressive Finra will be on disciplining those guilty of elder financial abuse.

Mr. Escarcega, who was employed by Center Street Securities Inc in Phoenix has had past disputes of this magnitude, each of which have been closed.

You can learn more about elder abuse by visiting:  aginginplace.org/guide-to-recognizing-elder-abuse

Let Starr Austen Help You Recover From Too Risky Investments