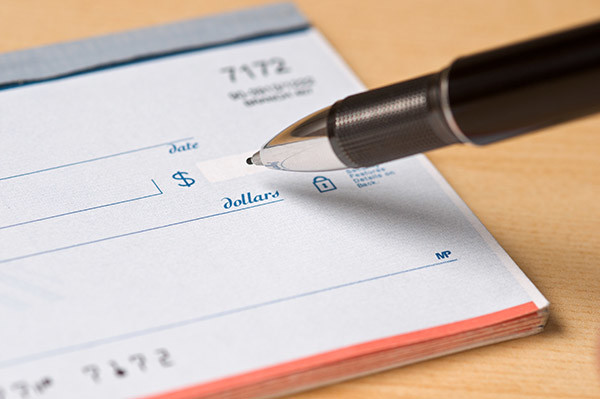 Louis D. Dworsky was found in breach of promissory notes when he left the brokerage firm

A former broker for Morgan Stanley must pay the wirehouse $333,000 in damages for failing to pay back money he owed when leaving the firm in 2013, according to the Financial Industry Regulatory Authority Inc.

Morgan Stanley will recoup money tied to four promissory notes issued to Louis D. Dworsky in 2007, 2008 and 2009, according to a Finra dispute resolution document released on Monday. Promissory notes are a form of compensation that brokers receive from their employer.

Mr. Dworsky now works at Zermatt Wealth Partners in Raleigh, N.C, a wealth management business that he formed in 2013. He merged the firm with Richmond, Va.-based Thompson Davis & Co. the following year, according to the firm’s website.

He began his career as a financial adviser at Merrill Lynch in 1987, becoming a registered broker at Morgan Stanley in Raleigh, N.C. in 2007, according to Finra’s BrokerCheck.