Former Eagle player defrauds football coaches, others out of $6 million

Former Eagle player defrauds football coaches, others out of $6 million 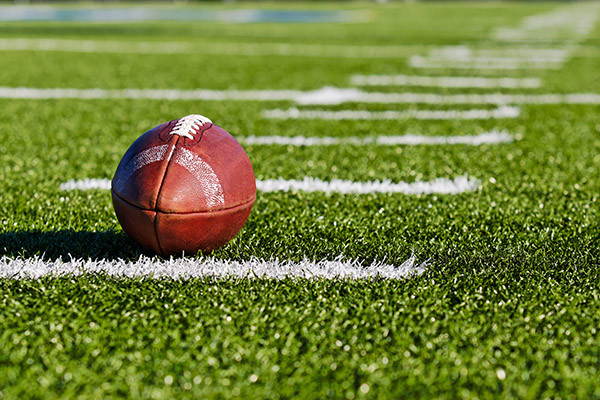 Former Philadelphia Eagle Merrill Robertson Jr. defrauded his former coaches and other investors out of about $6 million, the Securities and Exchange Commission alleged in a complaint filed on Wednesday.

Mr. Robertson, Sherman Vaughn Jr., and the company they owned together called Cavalier Union Investments, raised more than $10 million from investors who were told their money would go towards diversified holdings, the complaint filed in federal court in Richmond, Va., said.

However, nearly $6 million was used to pay for personal expenses of Mr. Robertson and Mr. Vaughn, as well as to repay earlier investors, the SEC said.

The defrauded investors included coaches that Mr. Robertson knew from his time playing football for the Fork Union Military Academy and the University of Virginia, according to the complaint.

The partners, both of Chesterfield, Va., allegedly lied that the unregistered debt securities they sold would yield 20% for investors and provide “safety and security,” the SEC said. In reality, Cavalier’s only investments consisted of restaurants that had all failed by 2014, a fact that the pair never told investors who they continued to solicit money from, the SEC complaint said.

“Robertson and Vaughn preyed on elderly victims and others who placed their trust in these individuals, only to have their savings stolen,” Sharon Binger, director of the SEC’s Philadelphia Regional Office, said.  “We will continue to aggressively pursue fraudsters who exploit their relationship of trust with victims and promise returns that appear to be too good to be true.”

The U.S. attorney’s office for the Eastern District of Virginia also announced criminal charges on Wednesday against Mr. Robertson.