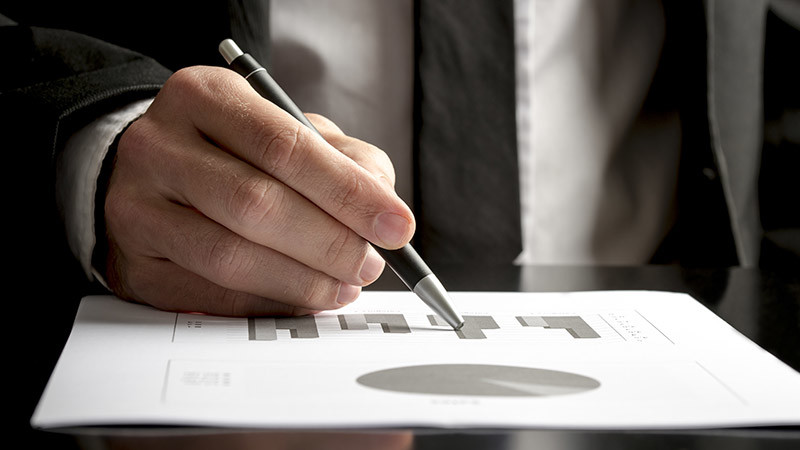 Thomas. J. Buck, a former top investment broker who was fired by the local office of Merrill Lynch in 2015 after nearly 34 years with the firm, is now facing serious prison time, according to federal officials.

Buck, 63, has agreed to plead guilty to one count of securities fraud and faces up to 25 years in prison, U.S. Attorney Josh Minkler’s office announced Tuesday morning. Buck also agreed to pay $5 million as part of a civil settlement he reached with the U.S. Securities and Exchange Commission.

Federal investigators say Buck defrauded clients by charging excessive commissions and intentionally failed to advise them of cheaper pricing options for his services.

Buck was ranked as one of the country’s top 100 financial advisers when he was fired by Merrill Lynch in early 2015 due to “management’s loss of confidence.”

Buck had been senior vice president of investments at Merrill Lynch and ran The Buck Group, a team of about a dozen advisers, including his daughter, Ann Buck.

Buck joined RBC Capital Markets shortly after his firing, but resigned a few months later. About the same time, the Financial Industry Regulatory Authority disbarred Buck from practicing in the securities industry.

FINRA said in a filing that Buck made unauthorized client trades at Merrill Lynch and “willfully committed fraud” as he steered clients to commission-based accounts while knowing it would have been less expensive for them to be in fee-based accounts. Regulators said Buck had been doing that since at least 2009, and that he had made unauthorized trades in some client accounts beginning in or before 2011.

Investigators say Buck repeatedly and falsely informed Merrill Lynch compliance personnel that he had made the clients aware of the potentially cheaper pricing structure.

Merrill Lynch paid out at least $4.1 million in 2015 to settle 23 complaints related to Buck’s activities, according to FINRA. The largest settlement was for $719,000.

“We have resolved issues raised by clients since Mr. Buck’s termination in 2015 and pro-actively reached out to all clients who may have been affected by his conduct,” Merrill Lynch said Tuesday in an emailed statement.

Mark Maddox of Maddox Hargett & Caruso represented a number of claims of investors who had been victimized by Buck’s fraud.

The criminal investigation into Buck’s activities was conducted by assistant U.S. attorneys Cynthia J. Ridgeway and Nick Linder, with help from the FBI.

“These are not victimless crimes. These are crimes that can wipe out a family’s life savings and leave their financial future in ruins,” W. Jay Abbott, special agent in charge of the FBI’s Indianapolis Division, said in written remarks. “That’s why the partnerships the FBI has with agencies such as the Securities and Exchange Commission are important to ensuring a stop is put to unauthorized and illegal activities.”

Buck received a bachelor’s degree in economics and an MBA in finance from Indiana University, where he was three-year letterman as a linebacker on the football team in the mid-1970s.