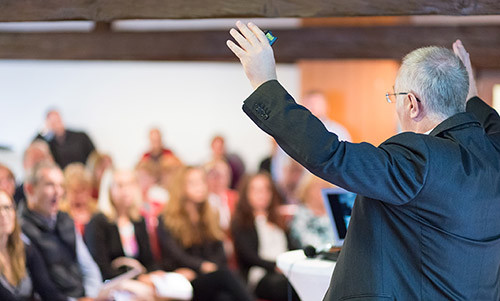 A former televangelist from Monticello, Indiana, who was convicted of conspiracy to commit mail fraud 20 years ago, faces new charges of securities fraud.

The Secretary of State’s Office says Tully preyed on one couple by making religious overtures to them. He’s accused of getting $40,000 from them and an elderly woman who was in an assisted living facility.

In 1997, Tully was convicted of using his position as a television evangelist to solicit money for his Charter Financial Group, that falsely claimed money would be used to build churches for poor congregations.