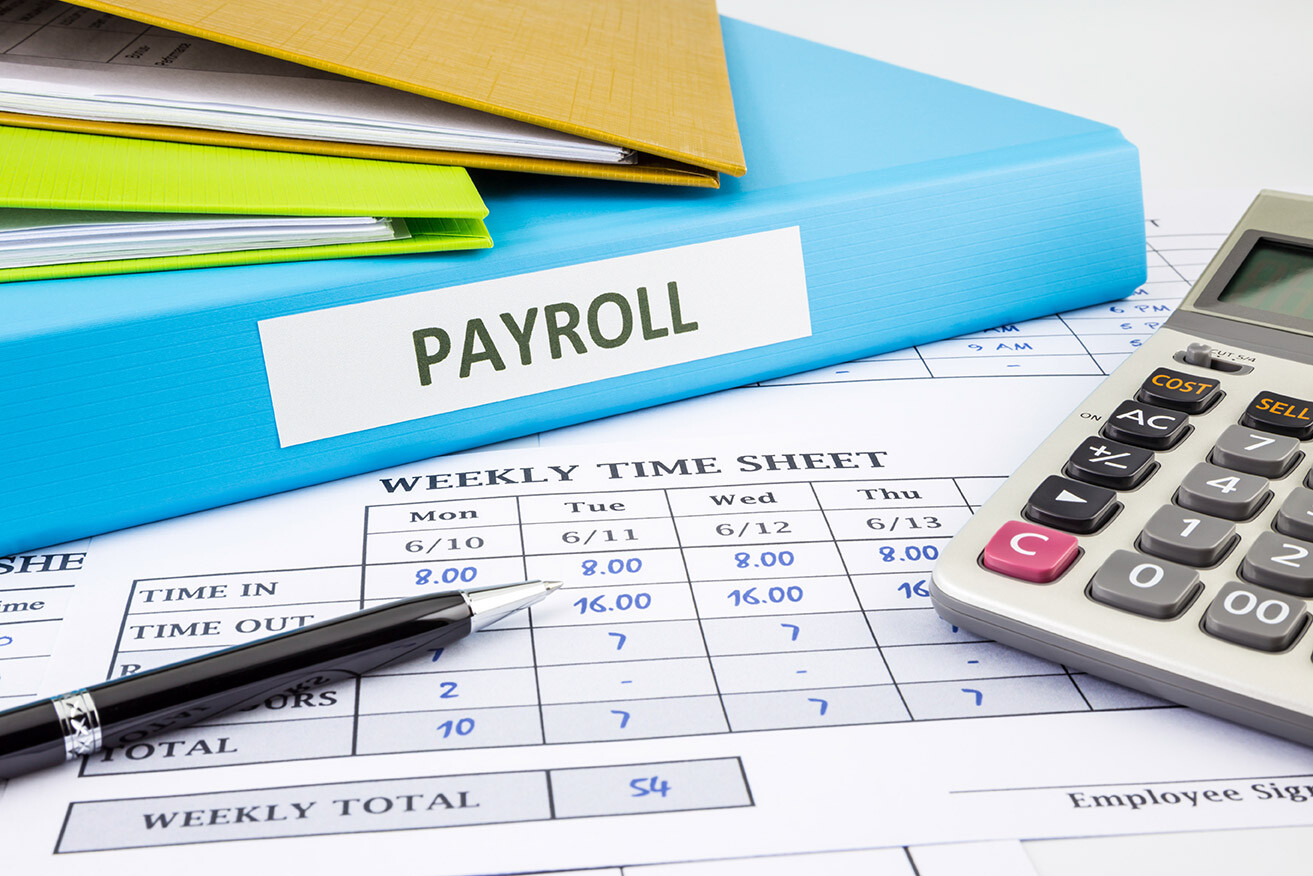 An Indianapolis man who operated a downtown payroll services business pleaded guilty to federal charges Friday after admitting to conducting a fraud scheme that cost his clients and Internal Revenue Service more than $9.4 million, the U.S. Attorney’s Office announced.

David Downey, 50, who ran Time Payroll from 2009 to 2017, faces a possible prison sentence of six years, plus fines of up to $750,000. He also could be ordered to pay restitution to his clients and the IRS. U.S. District Judge Catherine Perry scheduled sentencing for Dec. 13.

Downey, who had clients in Indiana, Illinois, Kentucky and Missouri, admitted to deflecting money from his clients’ accounts into his Charles Schwab brokerage accounts, then failing to pay substantial amounts of those funds to the IRS for the clients’ employment taxes.

The U.S. Attorney’s Office said Downey moved about $20 million into his day-trading accounts at Charles Schwab and returned only $11 million to the IRS for employment taxes. He admitted to a loss to the clients and to the IRS of $9,428,160.

Special Agents from the IRS Criminal Investigation unit in St. Louis arrested Downey on Nov. 16, 2018, at the Kimpton Shorebreak Hotel in Huntington Beach, California. He was in possession of $955,956 in cash at the time of his arrest. He had also spent $53,990 in cash to purchase a Jeep Cherokee in California, using his brother’s name.

The cash and the vehicle were seized and will be forfeited for restitution for his clients as part of the plea agreement.

Downey admitted withdrawing $127,418 from the account of client Health Facilities Rehab Services in Sikeston, Missouri, and using that money in a Ponzi scheme-like way to cover payroll tax shortages he had created for other clients.