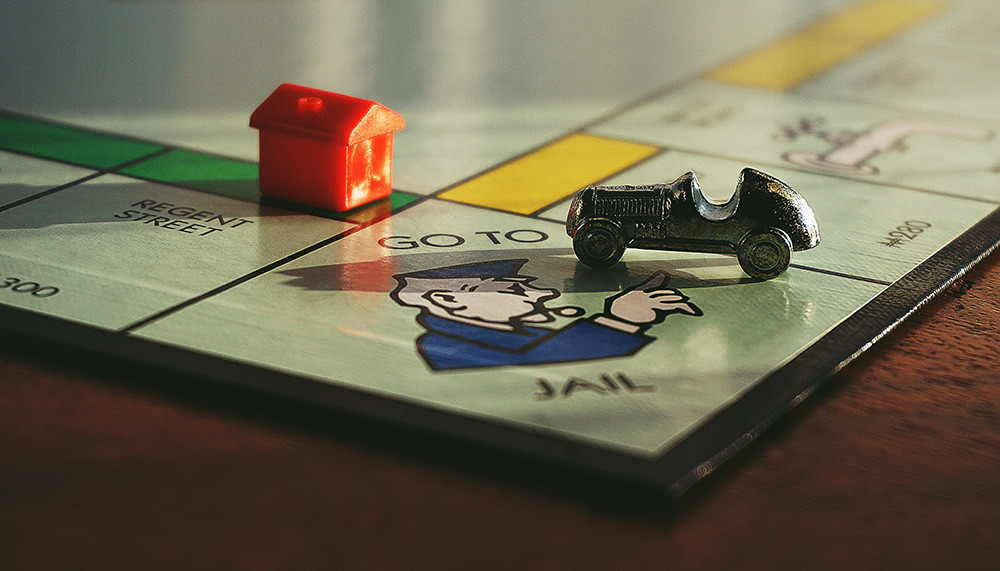 By Susan Orr of the Indianapolis Business Journal

Buck, who pleaded guilty to one count of securities fraud in October 2017, also agreed at that time to pay a $5 million civil penalty after prosecutors alleged he charged clients $2 million in excessive commissions and failed to recommend fee-based accounts.

Sweeney also imposed two years of supervised release on Buck, 65, and ordered him to complete 200 hours of community service. In opting for a shorter sentence than prosecutors favored, Sweeney cited Buck’s history of charitable activities, his age and the fact that he was unlikely to reoffend.

The case against Buck centered on his practice of keeping clients in commission-based accounts even as the securities industry moved toward fee-based accounts, which in many cases were cheaper for clients—actions that federal prosecutors say were motivated by Buck’s “insatiable greed.”

In his guilty plea last year, Buck admitted that he had lied to Merrill Lynch by saying that he had discussed account options with certain clients when he had not. He also admitted to, on occasion, making trades for his clients without obtaining their approval.

Buck was to have been sentenced last spring, but days before the hearing was to have taken place Buck’s attorneys filed documents arguing that the government’s calculations were in error and that Buck’s actions had actually saved his clients money overall.

During the sentencing hearing Wednesday, Buck addressed the court, along with his wife, four daughters and other family and friends in the gallery.

Buck read a statement in which he expressed remorse and took responsibility for his actions.

“I make no excuse. I point the finger at no one but myself,” Buck said.

About 30 people, including one of Buck’s victims, were present for Buck’s remarks.

“I have let down nearly everyone who has ever meant anything to me,” Buck said.

Robert Hammerle, one of Buck’s defense attorneys, had urged Sweeney to consider the nature of Buck’s offense, calling it “a fraud based on billing.”

“This is not a Bernie Madoff situation,” Hammerle said.

“Those are real people who lost money because the defendant wanted to make money,” Linder said. “This is about greed.”

Merrill Lynch terminated Buck in March 2015, saying it had lost confidence in him after he spent 34 years with the firm.

Barron’s, which ranked Buck as the top financial adviser in Indiana every year from 2009 to 2014, said he had $1.5 billion in client assets under management at the time of his firing. His roughly 500 clients had a typical net worth of $10 million, Barron’s reported.

Since 2015, Merrill Lynch has paid out more than $5.3 million in settlements to Buck’s former clients.

The Financial Industry Regulatory Authority barred Buck from practicing in the securities industry within months of his firing.