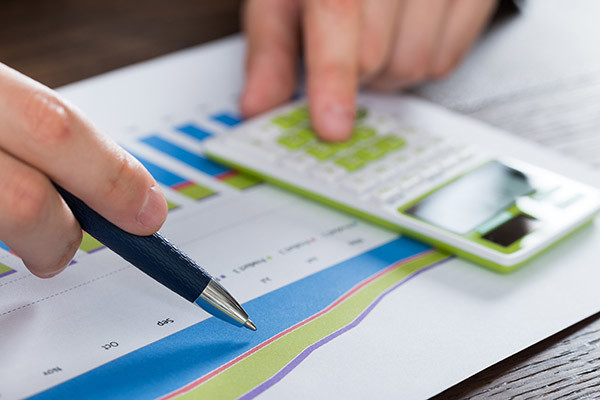 Landon L. Williams, who is currently not registered as a Finra member, also “made false statements about what he discussed with and disclosed to the customer” in his notes, according to the complaint filed Thursday.

Mr. Williams was an adviser at Merrill Lynch Edge Advisory Center, which serves customers with $250,000 or less in their accounts, according to the document. At Merrill Edge, clients are not assigned particular brokers but rather a team of advisers that work in a call center.

During the last few months of his year-long employment, which ended in August 2014, Mr. Williams misled customers when making recommendations, as in case of a customer who was told that the annual operation expense of a fund was 1.113% while it actually was 1.28%, according to the document.

Another client was told that she would make up the cost of a front-end sales charge of a fund in three years while Mr. Williams indicated in his notes that it would take her seven years, the complaint alleged.

When Mr. Williams was questioned by his manager about some of the recommendations, he did not give an honest account of his interactions with the customers, according to the complaint.

Finra’s Department of Enforcement has requested the panel to impose monetary sanctions.

Mr. Williams could not be immediately reached for comment on Finra’s allegations.