Four Charged in Fraud Scheme That Targeted The Elderly

Four Charged in Fraud Scheme That Targeted The Elderly 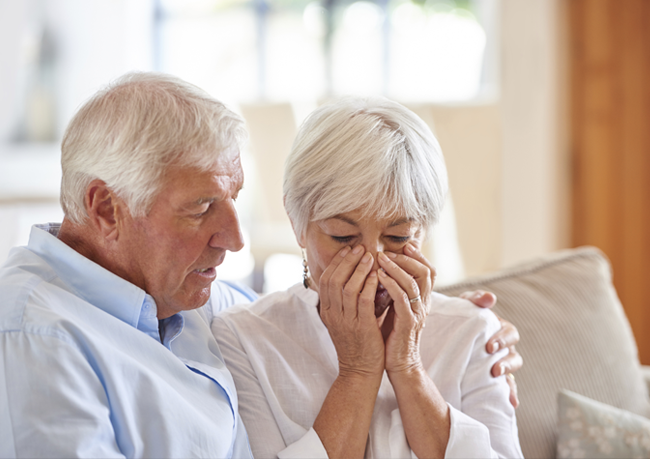 Approximately $1.3 million was raised from investors for Paul-Ellis Investment Associates from July 2011 through February 2012. The firm that Quay and Ellison founded, Aptus Planning LLC, located in Tampa, Fl, assisted in the fraud. Their alleged expertise was financial planning for senior citizens.

Paul and Ellis used falsified marketing materials, from which they “copy and pasted” from another firm’s website. These materials were used to mislead seniors who responded to their mass mailing offer, which was a free dinner at restaurant in Tampa. In a statement from the director of the SEC’s Philadelphia Regional Office Sharon Binger, she said, “A large portion of the money was never invested but instead split among these self-described investment experts whose only real expertise was stealing other people’s money.”

Quay used the alias “Stephen Jameson” to mask his identity from prospective victims, as he was convicted in 2005 of tax fraud. The SEC also found him liable in a 2012 securities fraud case.

Scott Starr advises: “This type of scheme is very typical and happens all the time. Unsophisticated investors are enticed with a free meal and then sold a bill of goods after the dinner is finished.” Starr Austen will protect you from individuals such as John Ellis and James Quay. Our team of investment fraud lawyers will fight for the protection of investors and handle cases involving unsuitability, securities arbitration, misrepresentation, overconcentration, broker fraud, negligence and breach of trust.