What is the “Fraud-on-the-Market” Doctrine of Securities Fraud?

What is the “Fraud-on-the-Market” Doctrine of Securities Fraud? 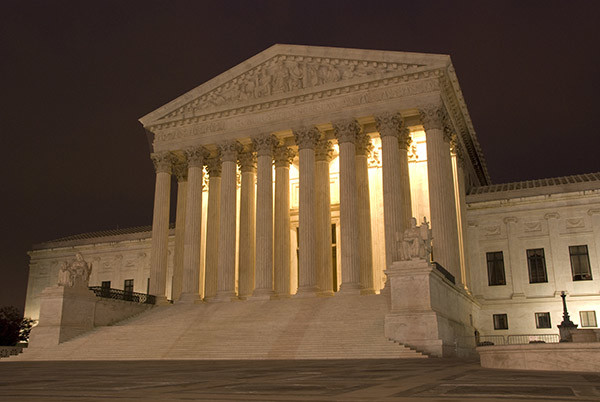 In the United States Supreme Court case of Basic, Inc. v. Levinson, 485 U.S. 224 (1988), the Court ruled that in certain circumstances a securities class action would be appropriate notwithstanding what otherwise would be individualized issues of reliance.  Basic created the Fraud-on-the-Market Doctrine.

The Fraud-on-the-Market Doctrine pertains to the reliance element of the federal section 10(b) claim.  Because 10(b) claims require reliance, courts historically had found class wide treatment was inappropriate in Section 10(b) claims because individualized reliance issues would predominate, precluding class certification under Federal Rule 23(b)(3).  In Basic, the United States Supreme Court created a solution to this problem, a rebuttal presumption of reliance based on the newly developed Fraud-on-the-Market theory, which is based on the understanding that a security traded on an efficient market reflects all public material information.  Persons who purchase or sell securities rely on the integrity of the market price, and thus on such material misrepresentations.  Court decisions have flushed out three conditions to the application of the Fraud-on-the-Market Doctrine:  (a) an efficient market for the security; (b) a public misrepresentation; and (c) the purchase or sale must occur between the time of the misrepresentation and the time of the disclosure of the truth.

Since Basic was issued, defendants have attempted to create a number of arguments to counter the Fraud-on-the-Market Doctrine, such as arguing the presumption has been rebutted, one of the three conditions precedent to its application are absent, or the absence of loss causation had the effect of automatically rebutting the presumption.  This latter argument was rejected by the U.S. Supreme in Erica P. John Fund, Inc. v. Halliburton Co., 563 U.S. 804 (2011), where the Supreme Court found that loss causation was not a condition of the presumption of reliance.

In Amgen, Inc. v. Connecticut Retirement Plans and Trust Funds, 133 S.Ct. 1184 (2013), the U.S. Supreme Court reviewed the 9th Circuit’s decision that plaintiffs were not required to prove materiality for the presumption to apply and that the district court was not required to allow defendants the opportunity to present evidence rebutting the applicability of the presumption before certifying a class.  On review, the Amgen court ruled that proof of materiality was not necessary so long as questions of law or fact common to the class “predominate over any questions effecting only individual members”.  Classes were certified in Halliburton, Basic, and Amgen.