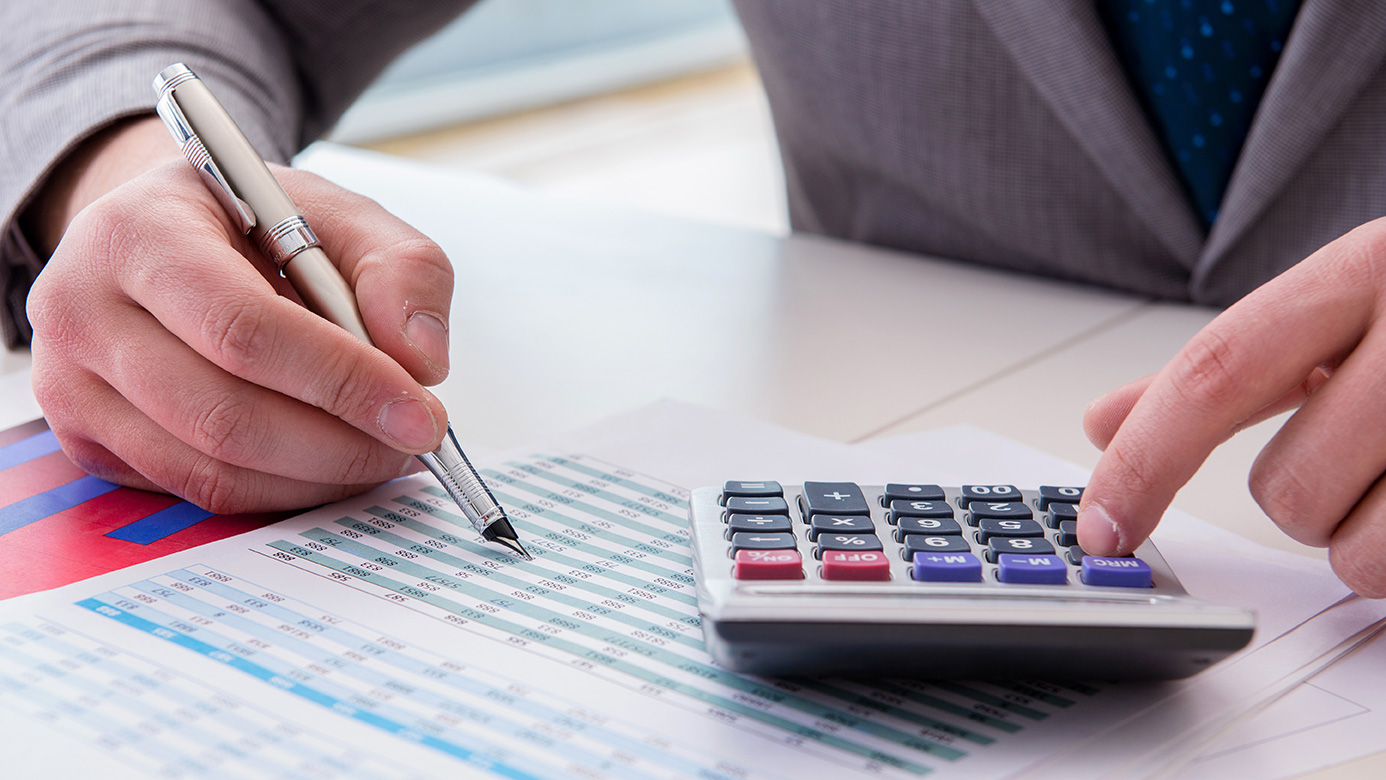 Acting United States Attorney John E. Childress announced today that Daniel R. Fruits, 46, of Greenwood, Indiana, was charged by a federal grand jury for his alleged role in three separate fraud schemes, including a nearly $14 million fraud on an investor, an attempted mortgage fraud, and a vehicle title-washing scheme.

“This financial investor gave his hard-earned money to someone whom he thought he could trust,” said Childress. “Instead, the victim’s money ended up in the hands of a self-absorbed thief who only cared about his interests. Living a life of fraud is inexcusable and always comes to an end.”

The Indictment alleges that Fruits defrauded a Kentucky investor, who was also Fruits employer, out of nearly $14 million. In 2015, the investor founded a trucking company, Secure Transit, and hired Fruits to run it. Over the next four-and-a-half years, the investor would invest approximately $14 million in the business.

Throughout that time, Fruits repeatedly lied about the company’s financial health, who its customers were, and what the money invested was being used for. On multiple occasions, Fruits allegedly sent the investor fictitious customer sales contracts and falsified financial statements that reported inflated company profits. At the same time, Fruits allegedly asked the investor for additional investments, sometimes in the millions of dollars, purportedly for the purchase of trucks or other business expenses.

In addition to the fraud on the investor, Fruits attempted to perpetrate a mortgage fraud scheme on Fifth Third Bank. Specifically, in late 2018, Fruits made false statements to Fifth Third Bank to secure a $432,000 mortgage. He twice submitted falsified paperwork purporting to show that loans from another bank had been paid off, when they had not been.

Finally, Fruits perpetrated a title-washing scheme to remove a bank’s lien from the title of a truck he purchased. He financed the truck with a loan from Ally Financial for over $69,000. Several months later, he sent the Indiana Bureau of Motor Vehicles a falsified letter purportedly from Ally Financial stating that the loan had been paid off and the lien should be released.

The loan had not been paid off and Ally Financial never wrote that letter. As a result, the BMV issued Fruits a free-and-clear title for the truck, which Fruits then sold for $48,000, without repaying the loan to Ally Financial.

“This indictment sends a strong message that the FBI will aggressively investigate those who commit such extensive financial fraud and steal from their employer to pad their own pockets to fund a lavish lifestyle,” said FBI Indianapolis Special Agent in Charge Paul Keenan. “The FBI and our law enforcement partners will always pursue those who take advantage of others through illegal and criminal behavior.”

“The IRS enforces the nation’s tax laws, but also takes particular interest in cases where someone, for their own personal benefit and greed, has taken what belongs to others,” said Acting Special Agent in Charge Tamera Cantu, of IRS Criminal Investigation, Chicago Field Office. “With our agent’s financial investigation expertise, we followed the money and helped to unravel the fraud and deceit conducted by Mr. Fruits. We are pleased with the successful resolution of this investigation due to the cooperative efforts of our law enforcement partner and the U.S. Attorney’s office in the Southern District of Indiana.”

An indictment is a set of allegations and is not itself evidence of guilt. A defendant is presumed innocent and is entitled to a fair trial at which the government must prove guilt beyond a reasonable doubt.