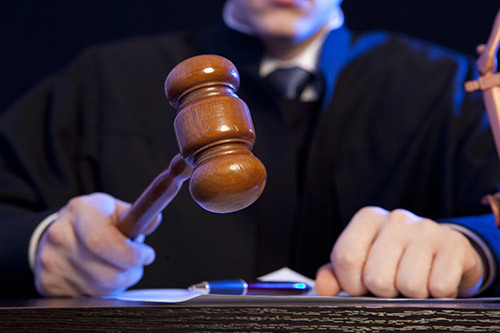 Recently a Virginia hedge fund manager pled guilty to a $9 million Ponzi scheme.  The case dealt with over 50 clients who invested in the investment manager’s  hedge fund where he bragged of earning returns regularly beating the S & P 500.  In reality, he both spent his clients’ monies on his living expenses and used the monies to cover losses he generated in trading activities.  In typical Ponzi scheme fashion, he used new investor funds to pay off older investors who decided to cash out.

Starr Austen & Miller worked on a very similar case a few years ago which dealt with Keenan Hauke, a Ponzi schemer who ran the Samex Hedge Fund in Carmel, Indiana.  Hauke’s investors numbered approximately 80 and Hauke’s losses exceeded $10 million.  Starr Austen & Miller, working in conjunction with the Court appointed Receiver, successfully sued the accountants for the hedge fund as well as brought a series of clawback actions against earlier investors who had reaped significant profits.  The investors in the Samex case ended up receiving about fifty cents on the dollar, which was a lot better than most Ponzi scheme results.

The moral to the story clearly is: “If it seems too good to be true, don’t invest in it!”  Beware of financial advisors, insurance salesmen, or stockbrokers who brag of consistently beating the stock market or  offer “guaranteed” interest rates of several times what the banks are currently paying.  (Ponzi schemers frequently tout “10% guaranteed interest” as a come on to their victims.)

If you or a loved one have already invested in a deal that seems too good to be true, you better investigate now before it is too late.  Starr Austen & Miller has represented hundreds of victims of Ponzi schemes and know what to look for.  Please call for a free no obligation consultation.