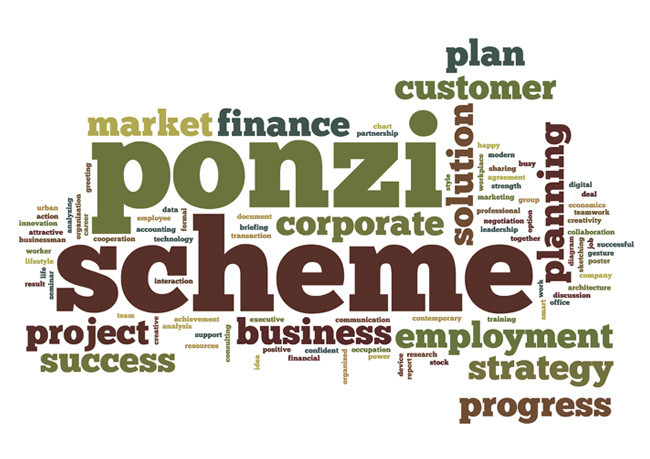 Financial adviser Andrew Dalmady was doing his friend a favor by reviewing his investments. Unbeknownst to him at the time, he would go on to uncover the second largest ponzi scheme in history. Allen Stanford, a titan in the banking industry and listed in Forbes as one of the richest men in the world, was in big trouble. As Dalmady began to investigate his friend’s investments, he began to grow weary. He started noticing many things that seemed “fishy”. This was just the tip of the monumental iceberg that would sink quickly.

How the Ponzi Scheme was Setup

Stanford was convicted for misappropriating more than $7 billion from private investors who purchased false certificates of deposit from his Antigua based Stanford International Bank Ltd. Stanford informed his CD buyers their money was placed in conservative liquid assets. Evidence shows he was actually funneling funds into risky private equity ventures, underdeveloped real estate and cricket tournaments. Stanford was known to live an extravagant lifestyle and used investors funds to buy private jets, yachts and mansions.

Messages between Stanford and his associates, depict their intentions to repeatedly sell a Caribbean resort property among Stanford entities so its value would inflate from $63.5 million to $3.2 billion in just a few months. The inflated value was used as a “plug” to fill missing holes in the books caused by bad investments and Stanford personal loans. Stanford and associates then continued to lie to investors, claiming to make $741 million in capital contribution to buff up the bank’s balance sheet, when in fact they never did.

Andrew Dalmady began to dig deeper in Stanford. Besides the “fishy” balance sheets, he also discovered that one of the three board members had a fictitious address which raised a red flag. Dalmady was certain that a massive fraud had taken place and took matters into his own hands. He called the editor from a Caracas business paper and asked to publish his suspicions, in which his request was granted. Ultimately it ended up being published in two Venezuelan newspapers and on their subsequent websites. The final and most pertinent red flag was when Stanford got wind of the article, sent a collection of PR materials and remained silent on the matter.

Ponzi Schemes Never Pay Off in the Long Run

Let Starr Austen help you from criminals such Allen Stanford. We have lots of experience representing victims of ponzi schemes. Our team of investment fraud lawyers have experience in representing clients who have purchased unsuitable annuities and will fight for the protection of investors and handle cases involving unsuitability, securities arbitration misrepresentation, overconcentration, broker fraud, negligence and breach of trust.