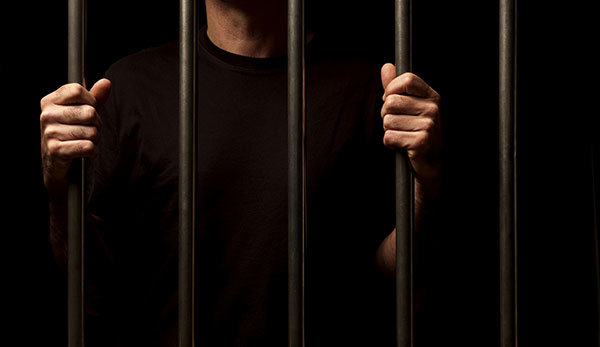 From The Indiana Gazette

Parker, 56, was sentenced by U.S. District Judge Reggie B. Walton.

According to Assistant U.S. Attorneys Robert S. Cessar and Rachael L. Mamula, who prosecuted the case, the evidence presented at trial established that Parker, the principal of Parker Financial Services, solicited his clients by signing “investors contracts,” to invest in tax lien certificates, municipal bonds, computer software, real estate and other undefined investments.

Parker then used the vast majority of the money taken from these investors for his personal expenses instead of the various investments agreed upon with his clients. Further, Parker filed false federal tax returns for tax years 2010, 2011, 2012 and 2013, each of which failed to report his income.

The Federal Bureau of Investigation, the Internal Revenue Service’s criminal investigation and the U.S. Postal Inspection Service conducted the investigation that led to Parker’s conviction.