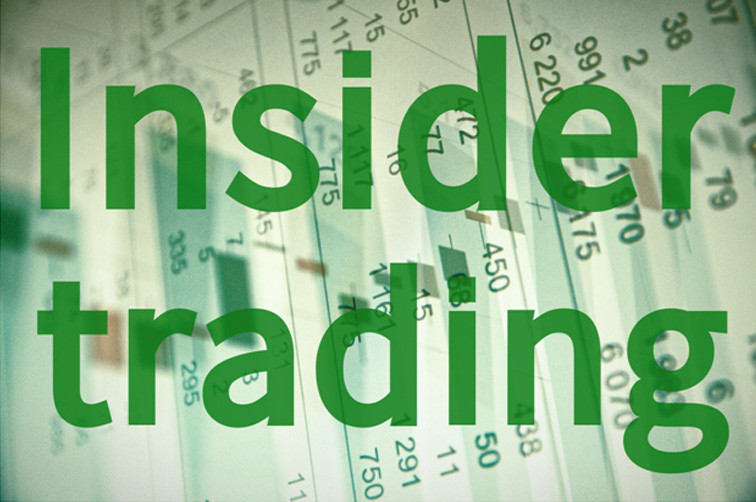 SAC Capital Advisors LP, agreed to pay $10 million in a lawsuit brought forward by the shareholders of drugmaker Wyeth, who claim they lost money due to insider trading in Wyeth’s stock. The proposed settlement was discussed in federal court in Manhattan, which would result in a class action started after the arrest of previous SAC Capital portfolio manager, Mathew Martoma, for insider trading.

How The Insider Trading Began

Due to manipulating confidential results of a clinical trial of a new Alzheimer’s drug being developed by Elan Corp and Wyeth, Martoma was convicted of insider trading and sentenced to serve nine years in prison for his role. Prosecutors stated that the trades resulted in a whopping $275 million for SAC Capital, making it the most profitable insider trading case ever documented in the United States. The $10 million class action, which requires court approval, was part of a series of deals with U.S. authorities in which SAC Capital agreed to pay $1.8 billion and plead guilty to a series of accusations involving insider trading by its employees.

Billionaire Steven A. Cohen had a total of six employees at SAC Capital be convicted of insider trading. This past October, prosecutors dropped the charges of Michael Steinberg, who was previously convicted and sentenced to three and half years in prison. Cohen himself has never been criminally charged, but the SEC has filed an administrative action against him for failing to supervise Martoma and Steinberg. Cohen’s trial is scheduled to being April 11. The case is Birmingham Retirement and Relief System V. SAC Capital Advisors LP, U.S. District Court, Southern District of New York, No. 13-02459.

Insider Trading is no small matter. Don’t allow the advisors you trust with your hard earned money to take advantage of you. The team of investment fraud lawyers at Starr Austen & Miller LLP fights for the protection of investors and handles cases involving securities arbitration misrepresentation, overconcentration, broker fraud, negligence and breach of trust.