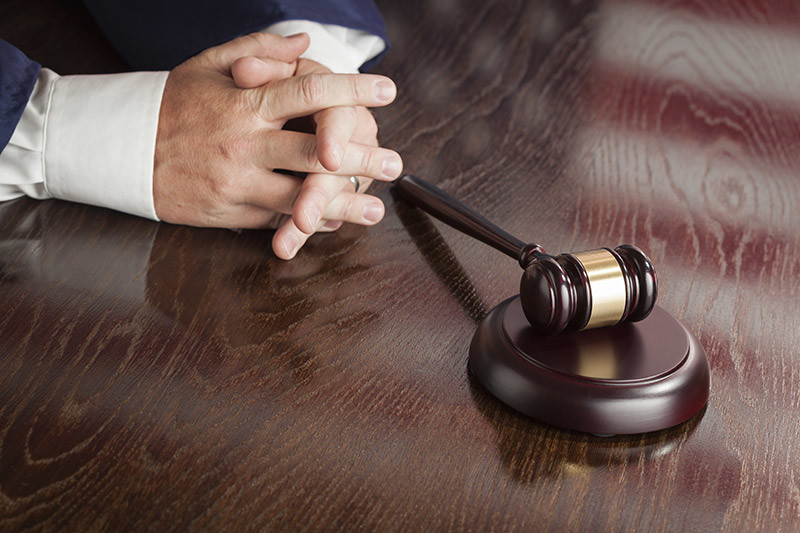 By Dave Stafford / The Indiana Lawyer

A former finance company chief with a history of securities law violations has been ordered to pay almost $850,000 in connection with the sale of securities based on farm loans.

Former Pin Financial LLC chief executive Tobin Senefeld of Indianapolis was ordered Tuesday to pay a total of $843,356 in a lawsuit the Securities and Exchange Commission filed against him, his firm and Veros Farm Loan Holding LLC.

The SEC said defendants violated securities laws in a Ponzi scheme. Rather than funding current farming operations, as investors were told, proceeds of the securities were used to cover farms’ prior unpaid debts, the SEC said.

The SEC alleged in 2015 that Veros defrauded 80 farm loan investors of $15 million in 2013 and 2014. The SEC also alleged that Senefeld used some of the money to pay for household expenses.

Senefeld’s Pin Financial served as placement agent for private offerings made to Veros’ advisory clients. Chief Judge Jane Magnus-Stinson of the District Court for the Southern District of Indiana rejected Senefeld’s claim that he had no contact with Veros’ clients. He had suggested in court pleadings that the judge impose a modest civil penalty of about $7,500 per alleged violation.

Magnus-Stinson also rejected Senefeld’s motion to strike the declaration of SEC accountant Craig McShane, who alleged evidence in the case showed Senefeld should disgorge $698,818 — the amount of alleged ill-gotten gains deposited into accounts controlled by him or his wife or family members. In addition to that amount, Magnus-Stinson also ordered Senefeld to pay $94,538 in prejudgment interest and a $50,000 fine.

The total Senefeld is ordered to disgorge is far less than the SEC agreed to accept in consent decrees with former co-defendants, Veros President Matthew Haab and business partner Jefferey Risinger.

In late 2016, the Financial Industry Regulatory Authority permanently disbarred Senefeld from associating with any FINRA member institution. Risinger was banned from the industry earlier in the year. Haab was not a registered securities broker.

Over 24 years at eight firms, FINRA or its predecessor sanctioned Senefeld 17 times for alleged transgressions, including a free-riding scheme in 2000. Free-riding involves trading securities with expected cash instead of actual cash.

“The Court has weighed Mr. Senefeld’s history with federal securities law violations, the seriousness of his violations here, his intent, the fact that the violations were recurring, and the loss caused by his conduct against his financial condition and the fact that the SEC did not seek civil penalties against Mr. Haab and Mr. Risinger. It finds that a … civil penalty of $50,000 is appropriate, and will hopefully have a deterrent effect on Mr. Senefeld.”