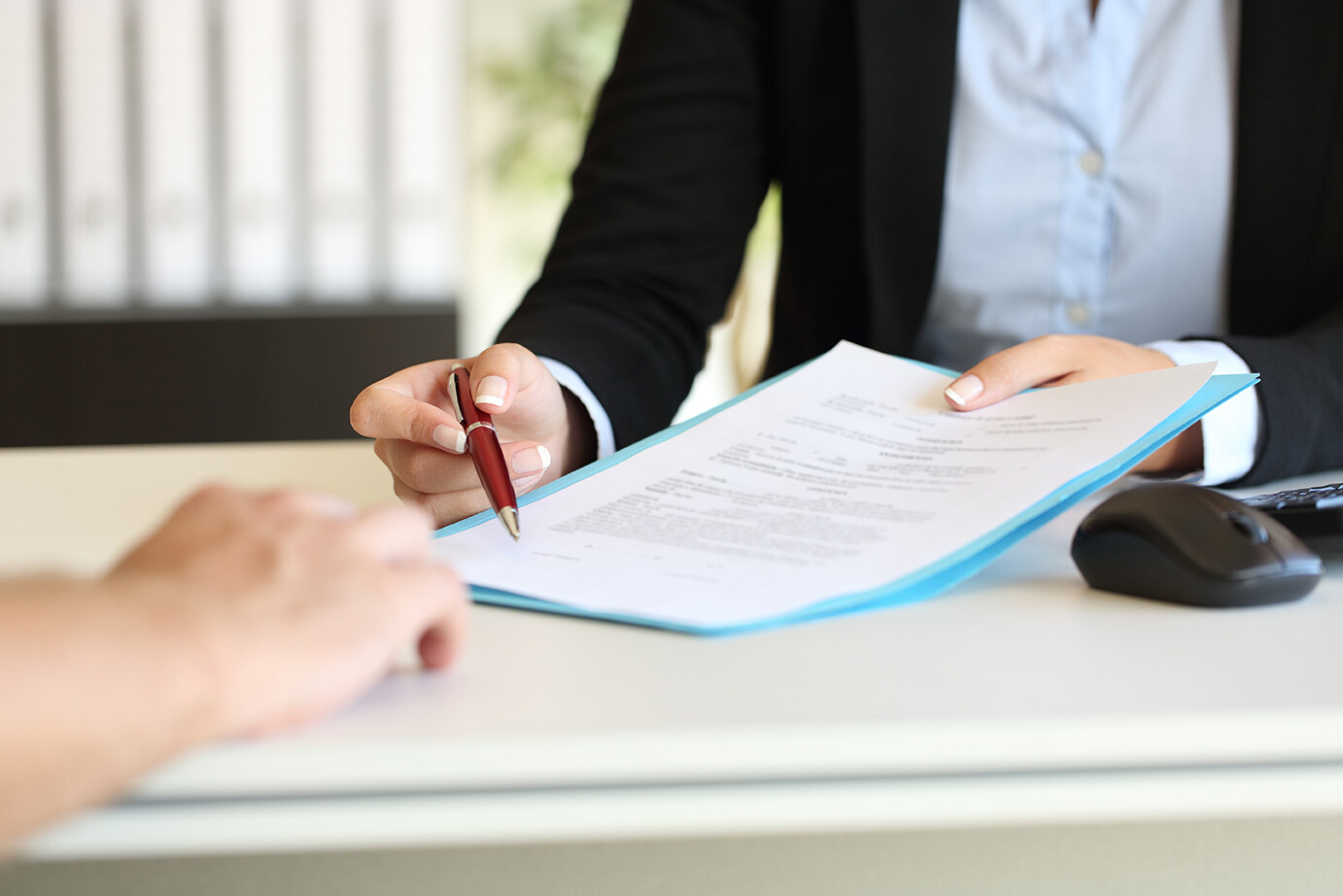 By Lauren Cross of NWItimes.com

A Lowell, Indiana, man accused of bilking more than 25 people out of millions in a crooked investment scheme has entered a guilty plea in U.S. District Court, to avoid taking the case to trial, records show.

Richard E. Gearhart, 69, faces up to five years in prison, three years of supervised release and a $250,000 fine, records show.

If the agreement is accepted by a judge, he will also be ordered to pay restitution to his victims, though the final amount has yet to be determined.

Records do not indicate if his co-defendant, George R. McKown, 66, of Indianapolis, has entered into a plea agreement with federal prosecutors. His case remains pending against him.

The duo was first indicted by the U.S. Attorney’s Office of Northern Indiana in December 2016 with conspiracy to commit securities fraud, four counts of securities fraud and two counts of wire fraud., records show.

Prosecutors alleged the men received at least $6 million from more than 25 investors on behalf of Asset Preservation Specialists, of which $3.5 million has disappeared.

Gearhart’s plea agreement has him admitting guilt to the first count of conspiracy to commit securities fraud, and in exchange, prosecutors have agreed to dismiss counts 2 through 7.

In his plea agreement, Gearhart admitted that he, along with McKown, “knowingly and intentionally” engaged in a securities fraud scheme in which they obtained more than $1.5 million in investor funds from 25 victims by misleading them and providing false statements.

Gearhart, McKown and others carried out the scheme by directing individuals to invest their existing retirement funds — including 401(k)s, IRAs, and annuities — into a company called Asset Preservation Specialists, Inc.

Under the scheme, investors were falsely told the investments were safe and secure, would earn between 6-8% interest annually, and upon request, be returned to them with no loss of principal, and that they could withdraw from the account upon request, records show.

“We did not tell the investors that their money was being used to fund several businesses or to fund loans to businesses in which I, along with George R. McKown, was an officer, owner or member,” the plea states.

The investments were wired to a bank account Gearhart held at People’s Bank in Munster and then wired to these businesses without the investors’ knowledge, the plea continues.

The money also was used for Gearhart’s personal expenses and to make principal repayments and interest payments to other investors, continuing through 2012.

“Some of these investors were elderly and had trusted me or (my co-defendant) because of long-time relationships,” the plea states.

Allegations against Gearhart first became public six years ago when he filed for federal bankruptcy, and the Indiana Secretary of State’s Securities Division began investigating complaints from his former customers.