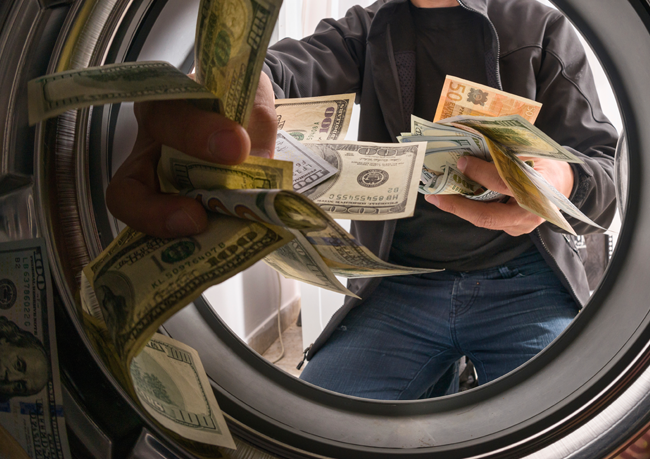 James Van Doren was barred by Finra for deceiving creditors who were trying to recoup assets from a friend’s business. Van Doren, who was sentenced to 15 months in prison from related charges, was found guilty of laundering by helping a childhood friend conceal assets when financial agreements were not met.

Finra stated that Van Doren was given $30,000 in cash in a briefcase and a total of $732,000 over the course of three separate payments to help conceal debt money owed to creditors. He later on returned most of money while keeping some to help offset a few financial losses he incurred. Charges by Finra were first brought forward in 2014. The latest complaint specified the scheme had been running since 2008. A Finra spokesman said, “Mr. Van Doren is a grave risk to customers, firms and other participants in the industry.”

In an email response from Mr. Van Doren he states, “I did not hide anything from anyone, I never misled anyone and I did nothing improper. I was coerced and misled into entering a plea in the criminal matter, and after securing new counsel, spent nearly two years trying to withdraw my plea.”

Mr. Doren last worked for Citigroup Inc. and was registered from February 2011 to April 2013.