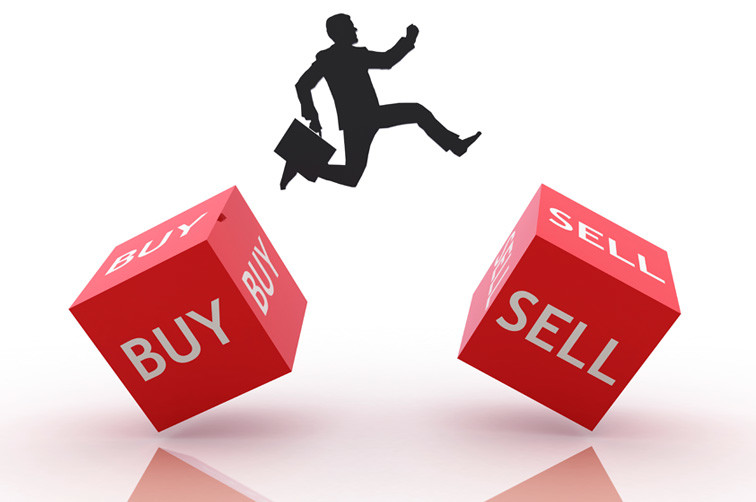 A FINRA arbitration panel awarded Genevieve Lenehan more than $1 million, after sources discovered she was ripped off by former Morgan Stanley broker, Justin Amaral. Ms. Lenehan claimed that her former broker, Mr. Amaral, both churned and reverse-churned her account. Amaral had been the financial adviser to Ms. Lenehan and her husband, who passed away five years ago. When Mr. Lenehan died, Amaral began an investment strategy in which he purchased and sold closed-end funds and initial public offerings to generate fees, according to Lenehan’s attorney Robert Jutras, partner at Sheehan, Schiavoni, Jutras & Magliocchetti.

Amaral also moved thousands of shares of General Electric stock in a wrap account, of which were acquired by Lenehan while she worked as a secretary at the manufacturing plant beginning in World War II. The purpose of the wrap account was to charge a fee on shares that had been stagnant for years. Lenehan proclaimed she had no intention of selling them and that they were located in a lock box in her basement. Mr. Amaral also liquidated and acquired annuities for Ms. Lenehan by forging her signature. None of these aforementioned moves were known about or consented to, as well as an obvious lack of supervision from Morgan Stanley.

Protect Yourself From Churning

Morgan Stanley and Amaral were both held jointly liable for violations involving Ms. Lenehan’s accounts, said FINRA arbitrators. James Wiggins, a Morgan Stanley spokesman, stated “We are disappointed in the award.” Amaral’s lawyer was unavailable for comment after the hearing ended. Mr. Amaral resigned in May 2014 amid allegations stemming from a separate case. In result, he was banned from the securities industry on June 19 after not testifying at a FINRA hearing. Lenehan’s attorney, Robert Jutras, was quoted saying, “She is an extraordinarily lovely, honest and hard-working woman. Mrs. Lenehan and the legal team are hopeful that this legal-fee and punitive-damage award will send a message to the financial industry that it is more important to invest in compliance training than to treat punitive damages as a cost of doing business.”

Starr Austen Will Protect You from Greedy Investors

Some investors will do anything to make a buck on your expense. Let Starr Austen shield you from churning and other things such as securities arbitration misrepresentation, overconcentration, broker fraud, negligence and breach of trust.