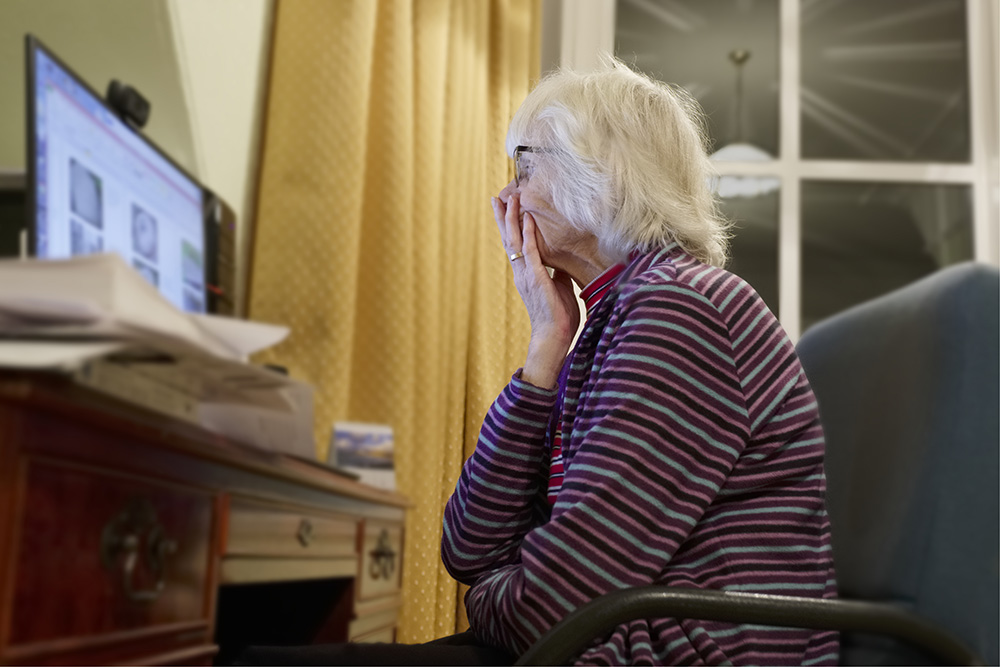 By Lydia Gerike of the Indianapolis Star

A New Palestine man has been charged in the alleged theft of $1.2 million through investment fraud.

Bruce Wayne Ford, 47, faces 11 counts of securities fraud, wire fraud and money laundering, according to a release from Josh Minkler, U.S. Attorney for the Southern District of Indiana. Ford was arrested Sept. 11.

Court documents said Ford offered financial advising services through his Greenfield-based Ford Financial and Insurance Services, but neither he nor the company were properly registered to provide those services.

“If one investor had checked his registration, his entire scheme would have crumbled,” Secretary of State Connie Lawson said in the release. “I encourage everyone to check their investor’s registration prior to exchanging any money. It’s a simple safeguard that could protect your retirement nest egg.”

From around 2013 to 2018, Ford convinced clients to take their money out of traditional investment accounts, such as 401(k)s and individual retirement accounts, and transfer it to self-directed IRAs. He explained this would give them more direct decision-making power over their money, according to court documents.

The court documents said Ford would promise to invest the money but then use it for personal purchases and, in an attempt to hide his scheme, to make principal and interest payments into the accounts of other investors.

Victims told investigators Ford forged their signatures on promissory notes he used to take money out of their SDIRAs, making it seem like the investors had knowingly lent money to Ford’s company.

“The financial investors in this case placed their hard-earned money into the hands of someone whom they thought they could trust, oftentimes the majority of their life savings,” Minkler said in the release. “Instead, the victim’s money fell into the hands of a thief who cares about no one but himself and his interests.”

The investigation was done by the FBI, Indiana Secretary of State’s office and the Greenfield Police Department.

If convicted, Ford faces up to 25 years in federal prison, the U.S. Attorney’s release said.