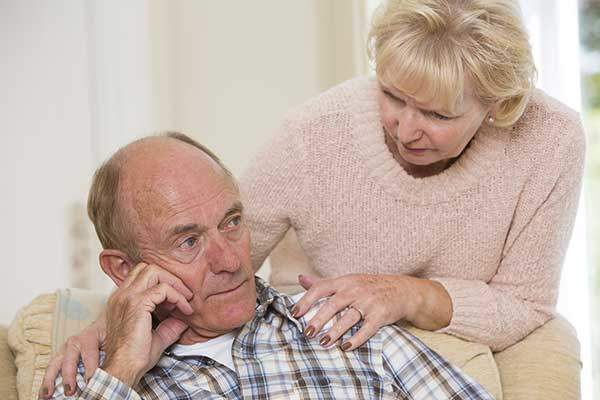 By Nick McGill of Fox59.com

Advocates for the elderly are calling new rules designed to help protect the elderly from fraud a “step in the right direction.”

Starting Monday, brokers can place temporary holds on accounts of elderly clients who may have been victims of financial exploitation, thanks to new rules by the Financial Industry Regulatory Authority.

“If we’re finding ways for these different people in different positions to be able to respond when they have legitimate reasonable concerns, that’s wonderful, because we’re going to have to find ways as a society to help protect those vulnerable elders,” said Ken Bennett with the Center for At Risk Elders.

The new regulation also empowers brokers to report suspected exploitation. According to retirement planning site True Link, it’s estimated that older Americans lose more than $36 billion each year to fraud. Recent numbers from the Better Business Bureau serving central Indiana show Hoosiers 65 and older are less likely to be targeted for scams, but more likely to give up higher amounts of money; with the median loss hovering around $400.

“They have income streams. They have social security that comes in or pensions that come in and there are people that exploit those funds coming into the household,” Bennett said.

Bennett says part of the problem with elderly financial exploitation is that it’s often committed by people already close to the victim. He adds that the new rules won’t help solve all the problems but that it’s a good step.

Bennett says there still is plenty more that can be done to help the elderly. He says adding more funding to Adult Protective Services would greatly help. He adds that recently, Indiana has already made strides on that front but points to the fact that problems involving the elderly are revolving problems.