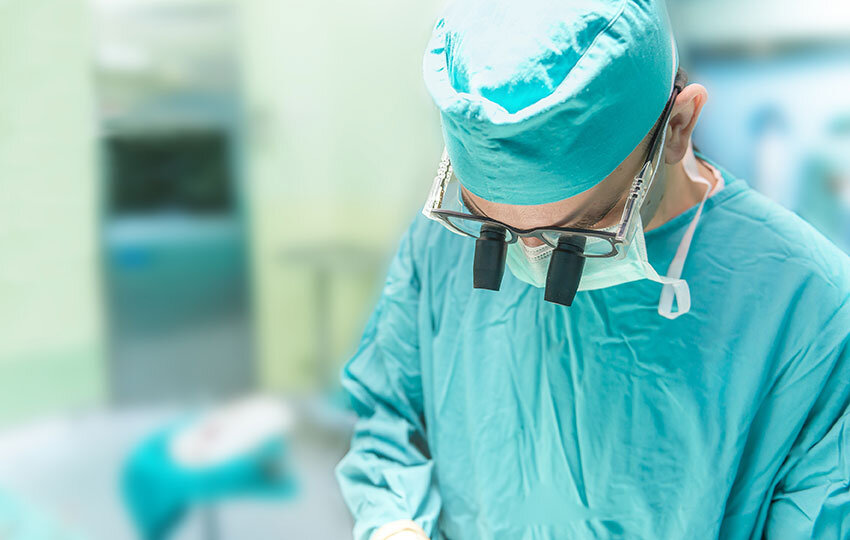 By Giles Bruce of The Northwest Indiana Times

A surgeon with ties to Northwest Indiana received millions of dollars from a medical-device company accused by the federal government of paying off doctors to use its products, a recently filed federal whistleblower lawsuit reveals.

An Indiana surgeon identified in the civil complaint only as “Dr. A” — and who performed surgeries in Hobart, Merrillville and Munster — generated “by far” more revenue for Huntley, Illinois-based Life Spine than any other physician, including more than $22.9 million overall and roughly a quarter of sales in 2016 and 2017 alone, the lawsuit alleges. The second highest-grossing doctor, by comparison, brought in $3.7 million.

The company also gave “Dr. A” more money than any other physician, millions of dollars from 2012 to 2018, the federal government claims.

Life Spine, which specializes in products for spine procedures, is alleged to have given kickbacks to surgeons — in the forms of consulting, royalty and intellectual property acquisition fees — in exchange for using its implants, devices and other equipment. The lawsuit claims the company often made its expectations known upfront and frequently pressured doctors if the anticipated sales weren’t being met.

The civil suit, originally brought in 2018 by four former Life Spine employees, was filed in the U.S. District Court of the Southern District of New York in Manhattan, under the U.S. False Claims Act.

The complaint claims that while the allegedly paid-off surgeons made up only a small percentage of Life Spine’s total customers, they accounted for about half its domestic sales from 2012 to 2018, submitting hundreds of fraudulent Medicare and Medicaid claims in the process.

Manhattan U.S. Attorney Geoffrey Berman stated that kickbacks to physicians “can alter or compromise their judgment about the medical care and services to provide to patients, and can increase health-care costs.” That includes, the lawsuit states, “the provision of goods for services that are medically unnecessary.”

“Cases like this are why patients sometimes distrust the care they receive because they don’t know if it’s what the doctor actually thinks, or if there is a company pushing a new drug or new device,” FBI Assistant Director William Sweeney Jr. stated earlier this year. “People seeking medical treatment are dependent on the advice they get. They don’t have the expertise to question the doctors.”

Under the Affordable Care Act, companies in 2013 had to start federally reporting payments to medical providers, information that is posted at openpaymentsdata.cms.gov. The lawsuit claims Life Spine didn’t fully comply with this requirement.

Heather Glaser, corporate counsel for Life Spine, said she couldn’t address specific claims in the complaint, but noted: “These are allegations that have not been proven. We look forward to the opportunity to investigate everything that has been alleged. We are working with (the Southern District of New York) to come to an appropriate conclusion.”

Among the payments to “Dr. A” were more than $295,000 in consulting and royalty fees and trips to speak at events in “vacation destinations” including Aruba and Valencia, Spain, the lawsuit states.

Even more lucrative were the intellectual property agreements, the complaint alleges. Under these arrangements, Life Spine would buy patent applications from surgeons with the intention of developing and marketing the products. Life Spine purchased two such applications from “Dr. A” in January 2016 and January 2018, the suit claims, each for $2 million (paid in installments) and a 5% royalty on future sales.

The complaint claims the company internally referred to these agreements as “vanity projects” — “designed not to necessarily launch a promising new spinal product, but instead primarily to foster a closer relationship between the company and the surgeons by appealing to the vanity of the surgeons.”

The government contends Life Spine tied all of these payments to how much the surgeons used its devices and equipment. The company is accused of generating reports to track the doctors’ “return on investment” — how much money they received vs. how many products they used — and employing that information to nudge the surgeons if their usage became too low.

The federal lawsuit contends that “Dr. A’s” usage of Life Spine products “skyrocketed” after his first intellectual property agreement, increasing from about $2.2 million in 2015 to roughly $7 million in 2016.

Glaser, of Line Spine, said the medical-device industry has a “long-standing history of working directly with leading clinicians to develop better technology and procedures to advance the practice of medicine and patient care.”

In the last three years, she noted, the company has worked with surgeons to develop 60 new product technologies.

In October 2017, the complaint notes, “Dr. A” expressed his dissatisfaction with Life Spine for choosing a competitor to be a keynote speaker at an event.

“WTF is this(.) Are you serious Mike(?) this better be a joke Or we have a serious problem,” “Dr. A” reportedly texted Butler, the CEO.

After “Dr. A” warned he would stop using the company’s products, the suit contends, Life Spine entered into a second intellectual property deal with the physician.

The suit claims that Life Spine “made every effort to make sure its top customer was happy.”

In late 2017, “Dr. A” asked the CEO if the company would consider hiring his cousin, though he did wonder if that would present a conflict of interest, the lawsuit contends.

An executive later allegedly emailed the surgeon’s cousin attempting to set up an interview, according to the suit.

The government claims to have knowledge of several other text exchanges between “Dr. A” and the company’s executives.

“We are crushing ’18,” Butler reportedly texted the surgeon in late 2017. “There is so much moving. Trying to get you some podiums.”

“Gotta get famous. Bitches love famous ppl,” “Dr. A” allegedly responded, later texting Butler a picture of a Porsche he had just purchased.

A court hearing in the lawsuit is scheduled for Friday in New York.