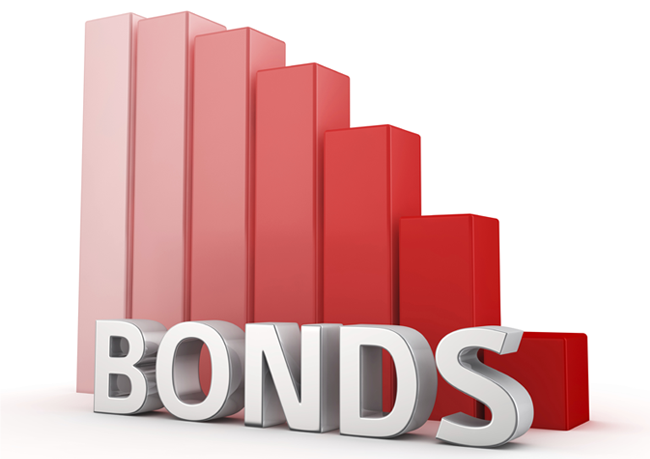 The Financial Industry Regulation Authority Inc has ordered that the UBS Group must pay more than $470,000 to three investors who claimed damages, due their accounts being over saturated with Puerto Rico bonds that plummeted in value. While filing claims in October of 2014, Carlos Merced, Ramon Velez Garcia, and Obdulio Ramos sought as much as $570,243 in damages, alleging negligence and fraud.

UBS spokesman Gregg Rosenberg stated, “Although the arbitrators awarded less than the full damages the claimants requested, UBS is disappointed with the decision to award any damages, with which we respectfully disagree.”

How The Damages Came About

The Swiss bank’s financial supplement for its fourth-quarter earnings was released in early February 2014. Outlined in the supplement were damages tied to Puerto Rico’s distressed debt situation since August 2013. It detailed declines in the price of Puerto Rican municipal bonds and related funds, managed and dispensed by UBS, which has led to a mass cause of concern involving customer complaints and arbitration, with damages amounting to $1.5 billion. Approximately $284 million of claims have been resolved or settled.

The oil bust could leave the brokerage industry in a state of turmoil, as many claims are expected to filed with Finra this year. Many investors have been seeking damages, depending how their funds have been allocated and paid attention to.

Our team of investment fraud lawyers have experience in representing clients who have sought damages for negligent investments and will fight for the protection of investors and handle cases involving unsuitability, securities arbitration misrepresentation, overconcentration, broker fraud, negligence and breach of trust.