How can GPS tracking evidence be used in truck accident litigation?

How can GPS tracking evidence be used in truck accident litigation?

GPS units can be found on many things these days, and the business world is just beginning to think of all the possibilities for how to use the information that these little tracking devices can provide. Of course, a side-effect of having GPS units track the movement of goods in transport is that when a truck accident occurs this information may provide useful information to determine what exactly happened at the time leading up to, and during the accident. This “hard data” can take away some of the uncertainty of “he said, she said” testimony that is typically relied upon in truck accident litigation.

Truck companies have begun adding GPS units to their trailers (and also to some trucks), in a process called “trailer tracking.” The business purpose of truck and trailer tracking is to improve productivity. There is no mandatory requirement to have these systems installed, but with time more and more companies are adopting this practice.

The leading company making these trailer tracking systems is Qualcomm, which makes an OmniTRACS system which is a two way satellite communications and geolocation system. When a trucking company, using Qualcomm or another company’s technology, decides to track trailers they attach a small GPS device to either the truck (to track where the driver is going) or to the trailer (to track where the cargo is going). A signal is sent from the device providing a stream of data which is preserved typically at the headquarters of a remote tracking company.

Relevant information and data that can be provided from these GPS systems include the location of the trailer or truck at various times. Depending on how often the information is captured (15 minutes, 30 seconds or 1 second intervals, for example), it can also tell the speed a vehicle was going at a certain point in time.

In addition, the GPS tracking data can provide an accurate and progressive record of location and time for the truck’s route. This could be helpful in showing Hours of Service (HOS) violations, or whether the truck was on its actual dispatch route, for instance.

Further, GPS tracking data can often be combined with additional technological evidence, such as cell phone records or video camera surveillance footage to prove a fact even more conclusively. This could include, for instance, data to show that a driver received a distracting cell phone call at the time of the accident.

Sometimes Two or More GPS Tracking Systems Can Be Utilized

One of the main ways to get GPS tracking information related to vehicles in an accident is through the trailer tracking system, but that is not the only one. Truck drivers and passenger vehicle drivers may also have their own separate GPS tracking systems. These can include the most obvious ones like On-Star, Garmin, and other electronic devices used to help people with driving directions. In addition, it can include GPS tracking enabled on many smart cell phones.

Multiple GPS tracking systems can be helpful in accident reconstruction since it may show different data for the same accident, from several different perspectives or time-tables. The reason for this is that not all GPS tracking systems capture data in the same interval. For example, if one GPS unit only tracks every 15 minutes it may give you a good idea of the route the driver took, and his average speed, but not the actual speed or location he was going at the time of the accident. Since there is less data, however, you will most likely be able to get it for a longer period of time, such as several hours or even days prior to the accident.

On the other hand, some GPS tracking systems track data every second, which can help immensely with second by second accident reconstruction, to know the location and speed of the vehicle. On the other hand, with so much data to save most likely only a short time span will be recorded, perhaps a few minute window only. That means any critical information outside this short time period will not have been captured.

GPS tracking data, by its very nature, is often erased intentionally or not. As mentioned above some units, especially those used in trailer tracking devices, transmit their information to a tracking company as the information is gathered. In such situations steps must be taken to gather this information before the company erases or disposes of “stale” information.

In addition, with personal devices often the data is saved directly into the memory of the device itself. These items have a limited storage capacity and are programmed to overwrite older information. The more detailed the information collected, and the more often it collects data the shorter the interval will be which is collectible. After an accident it may even be necessary to stop the device from doing additional recording in order to preserve the data on it until it can be downloaded by a professional.

This is one reason it is critical to contact an attorney as soon after a truck accident as possible, to make sure this type of critical information is properly saved from destruction and can be utilized if needed by the parties. This may involve such steps as sending a spoliation set up letter to the trucking company requiring them to save this information. This is especially important because there are virtually no Federal Motor Carrier Safety Regulations regarding the retention of these GPS tracking system records.

Typically, because the data is in raw form when received, an expert must be used to interpret it. This typically includes having the expert show, on maps and photos, what the location information from the GPS system shows. In addition, the same or a different expert will be needed to describe the GPS system, its accuracy and any other information necessary to show its relevancy to the issue at hand. 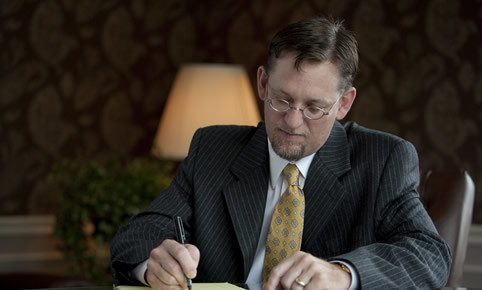 How much is my truck case worth? 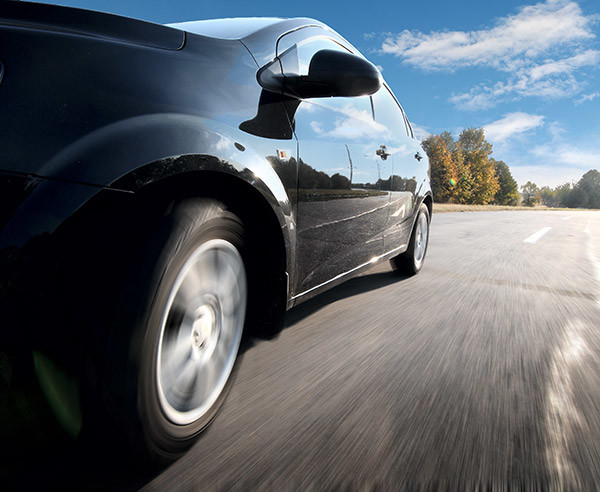 What should I do immediately after a truck accident? 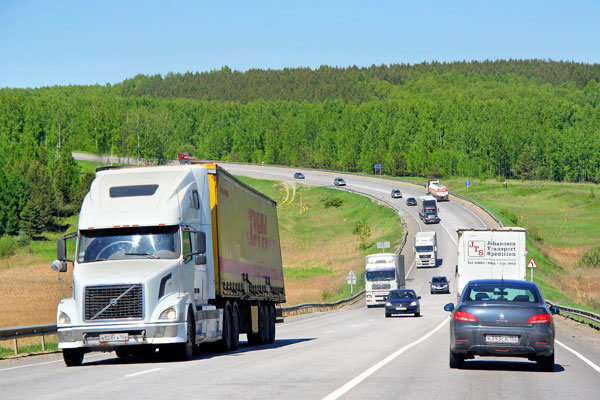 How do I hire a truck accident attorney?