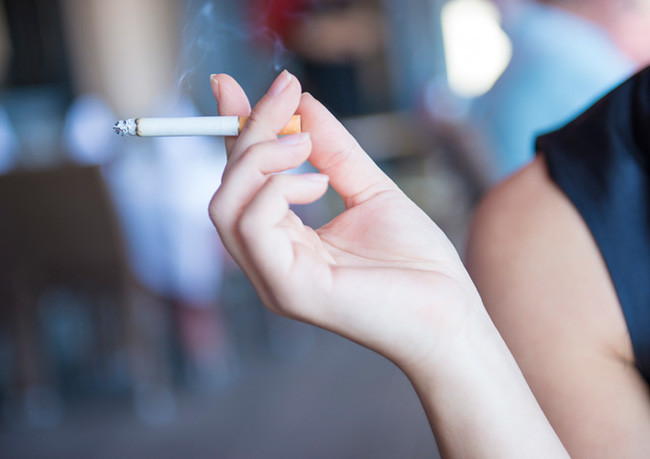 Lee Weiss, a Massachusetts resident, was banned from the brokerage and investment industry for a fraud scheme revolving around tobacco. He claimed a French company could reduce the harmful effects of tobacco smoking, according to the SEC .

Mr. Weiss and his firm Family Endowment Partners LLC , will pay approximately $8.4 million in fines back to the investors who he stole from. According to the SEC litigation announcement, they also have been ordered to pay $1.5 million in civil penalty.

How the Fraud Scheme Worked

The SEC alleged that from 2010 to 2012, Weiss and his firm fraudulently advised clients to invest more than $40 million in securities issued by companies owned by Biosyntec. The company claimed to have developed a filter that reduced the risk of lung cancer. Looking out for his best interest, Weiss conveniently held shares in Biosyntec, which paid him over $600,000 shortly after the investments were made. Mr. Weiss has neither admitted nor denied any findings according to the SEC allegations.

Last year, a filed complaint against him in federal court accused him of failure to disclose conflict of interests to clients and how their investments were used. Weiss advised clients to invest in Biosyntec, knowing fully the money would be used to pay delinquent interest owed to other clients of the firm and that funds would pay financial obligations rather than benefit the company in which they invested. He also failed to disclose major risk that the notes would never be repaid.

Let Starr Austen protect you from shady individuals such as Lee Weiss. Our team of investment fraud lawyers will fight for the protection of investors and handle cases involving securities arbitration misrepresentation, overconcentration, broker fraud , negligence and breach of trust.