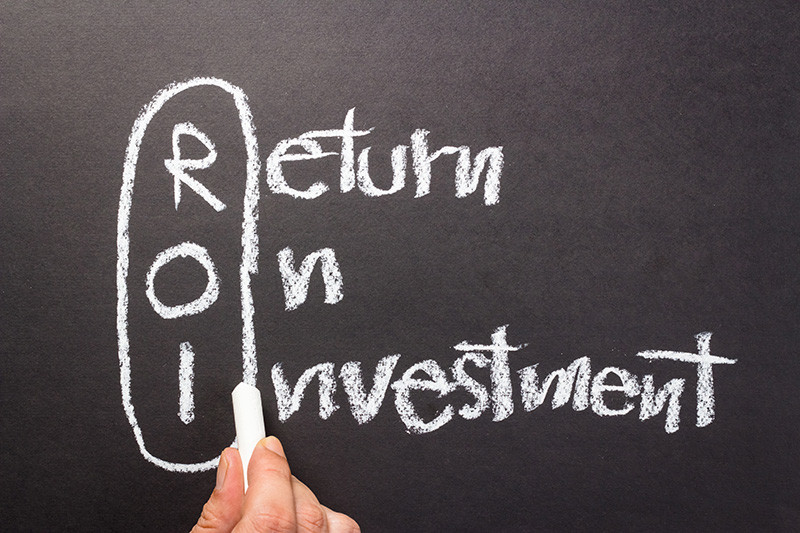 The Securities Exchange Commission recently charged a former middle school math teacher now working as an investment advisor, Tammie Steele, with securities fraud.  Steele sold securities through Pendleton-based Steele Financial Inc., 131 N. Pendleton Avenue, which she founded in 2000.  Steele allegedly defrauded a significant number of her clients by causing them to invest in a Houston, Texas based software firm called BRS.  The SEC complaint charges that Steele convinced her clients to purchase the extremely risky BRS investments while failing to tell her clients that she was incentivized to push these risky investments by the huge commissions she was paid by BRS for her sales efforts.  It appears that Steele’s efforts to sell these bad investments continued even though Steele knew that BRS was in terrible financial condition and was already missing payments on earlier investments.

According to the facts in the complaint, Steele clearly put her own selfish interests ahead of the best interests of her clients, thus breaching her fiduciary duties to her clients as well as violating the full disclosure rules of the Indiana Securities Act which mandated that Steele tell her clients before their purchases of the risks associated with the BRS investments as well as the fact that she was making huge commissions for pushing those investments.

Attached is a copy of the SEC complaint.