SEC Hammers Down on Securities Fraud, Records Highest Fines in 2015

SEC Hammers Down on Securities Fraud, Records Highest Fines in 2015 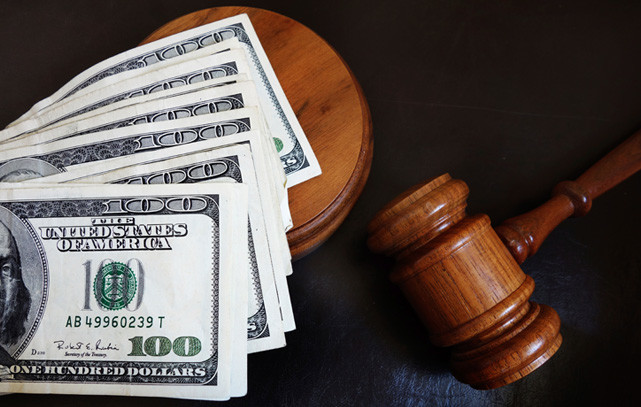 The Securities and Exchange Commission targeted multiple types of fraudulent behavior this year as it filed a record high of enforcement actions and fines against individuals and companies, said the agency.

The agency obtained $4.2 billion in penalties, resulting in a 7% increase from the previous fiscal year 2014.

The agency has been more focused on enforcement, led by Mary Jo White. White stated that the enforcement division’s use of analytics, data, and other professional expertise have greatly helped with the number of cases filed.

Although the numbers shared by the agency appear glowing, law professor Urska Velikonja of Emory University in Atlanta, believes some of the statistics are flawed. She states numbers show a 50% increase from 2000-2014. Velikonja insists these numbers are inflated due to so many cases of companies filing late quarterly financial statements as well as actions of companies being counted numerous times.

Director of the SEC’s enforcement division, Andrew Ceresney, said that the commission has always been transparent regarding its cases and is looking to become even more conspicuous. The agency has filed 507 independent enforcement actions compared to 413 last year and also 132 actions for delinquent filings in 2015 compared to 110 from 2014.