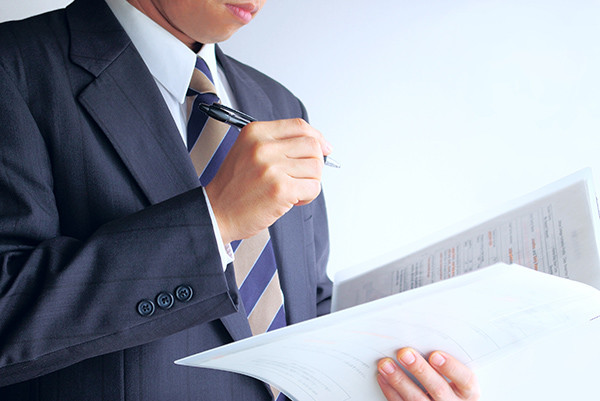 By Mark Schoeff Jr. of InvestmentNews.com

The Securities and Exchange Commission filed a record number of enforcement cases against investment advisers and investment companies over the last year, the agency announced Tuesday.

The SEC pursued 160 cases against advisers and firms, including 98 that were standalone — as opposed to follow-up actions or cases based on delinquent regulatory filings. Both numbers are records, the SEC said. The enforcement statistics for fiscal 2016 include the period from Oct. 1, 2015, through Sept. 30.

The SEC also filed a record number of total enforcement actions across their purview — 868 — and a record number of standalone cases — 548. It collected more than $4 billion in disgorgement and penalties. “All investment advisers should sit up and take notice,” said David Tittsworth, counsel at Ropes & Gray.

He attributed the uptick in the SEC’s crackdown on advisers to the establishment of a special enforcement group — called the asset management unit — in 2009 and the focus SEC Chairwoman Mary Jo White has put on enforcement. “That has combined to produce some bigger numbers,” Mr. Tittsworth said.

Ms. White called the agency’s enforcement program “a resounding success” and said it has been strengthened by improvements in the use of data. “Over the last three years, we have changed the way we do business on the enforcement front by using new data analytics to uncover fraud, enhancing our ability to litigate cases and expanding the playbook, bringing novel and significant actions to better protect investors and our markets,” Ms. White said in a statement.

The SEC is pursuing violations that tend to come up in the advisory space, such as conflicts of interest and hidden fees, said Laura Anthony, founding partner at Legal and Compliance. “It’s a hot area for the SEC,” Ms. Anthony said. “It means that advisers need to make sure they’re properly disclosing all of their fees.”

The SEC has been under pressure to strengthen its oversight of investment advisers. The agency currently examines annually about 10% of the approximately 11,500 registered advisers. It is shifting examination resources to target advisers, which could end up boosting enforcement statistics. “The SEC knows it needs to up their numbers when it comes to visiting registered advisers,” said Amy Lynch, president of FrontLine Compliance. “More examinations are going to equal more enforcement.”

Among the trophy adviser cases that the SEC hung on its wall in fiscal 2016 were a $415 million action against Merrill Lynch for misusing client funds and a case involving 13 advisory firms that repeated false claims by F-Squared Investments. The higher number of SEC enforcements against advisers also can be attributed to its scrutiny of private equity and hedge funds, which the Dodd-Frank financial reform law required to register with the agency.

“This is a trend that is likely to continue, especially for private-equity firms that are still getting used to being regulated entities,” Ms. Lynch said.