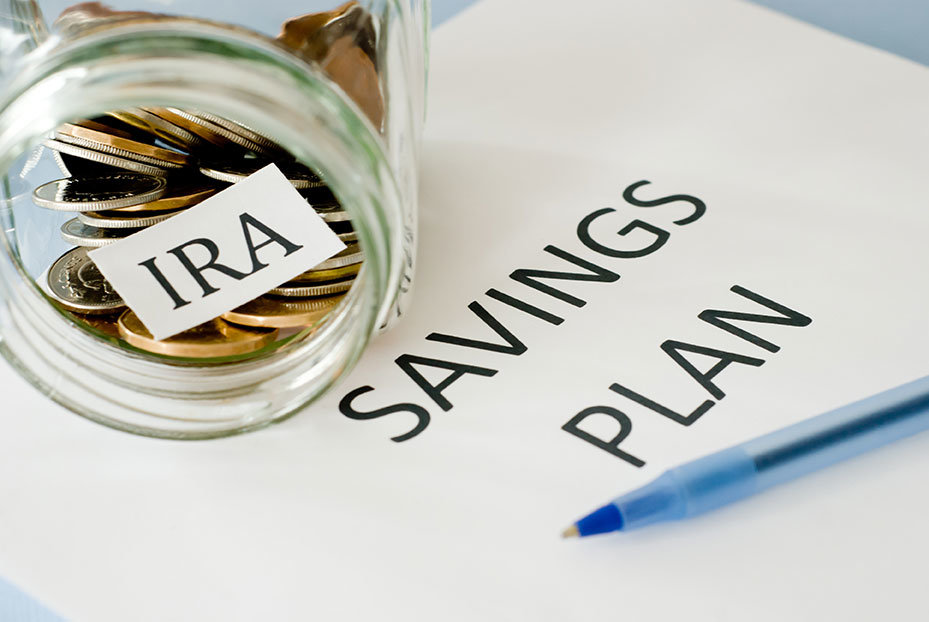 As hand-wringing over dwindling pension trust funds and economic security continues to grow, many people are looking for ways to pump up their nest eggs. One investment angle that many consumers are working are self-directed Individual Retirement Accounts (IRAs).

However, the Securities and Exchange Commission (SEC) is raising red flags about the risk vs. reward of that and other investment paths.

A self-directed IRA is an IRA held by a custodian that allows investment in a broader set of assets than permitted by most IRA custodians. There’s a danger zone in that scheme because custodians for self-directed IRAs can abandon most duties to investors, and they may allow investors to invest retirement funds in “alternative assets” such as real estate, promissory notes, tax lien certificates, and private placement securities.

In a new investor alert, the SEC advises that investments like self-funded IRAs have unique risks that should be taken into account. Topping that list are the lack of disclosure, heightened chances of fraud, and issues with liquidity.

“While a broader set of investment options may have appeal, investors should be mindful that investments in self-directed IRAs raise risks including fraudulent schemes, high fees, and volatile performance,” the SEC warned.

“Fraudsters may be more likely to exploit self-directed IRAs because custodians or trustees of these accounts may offer only limited protections. Custodians and trustees typically have only limited duties to investigate the assets or the background of the promoter.”

What to be on the lookout for:

The SEC laid out the tricks fraudsters use to pull off a self-directed IRA fraud scheme. Some of those include:

“Practice “M.O.M.” — “My Own Money” — when it comes to investments,” urged Evan Thurmond, Director of Portfolio Management at Lifetime Wealth Strategies in comments to ConsumerAffairs. “Don’t invest with someone who’s not willing to do the same with their own money.”

The investment landscape is littered with bad actors. Many of them pull the “friendship” con and prey on people close to retirement age.

One of the most recent cases of self-directed IRA fraud reported in Indiana is the case of Randell Morrison, who bilked 15 investors in Indiana out of $1.4 million.

“Randell Morrison preyed on those who considered him a friend. He didn’t just gamble with their life savings, he squandered their life savings,” said Charlie White, Indiana’s Secretary of State. Many of Morrison’s victims lost their entire retirement account and life savings, not to mention emotional and even physical distress thanks to the fraud.

The SEC has a publication called “Ask Questions” that lays out questions investors should ask of anyone who wants them to make an investment, including about the background and history of the promoter.

However, if you’re someone who thinks you’ve been taken on an investment joyride, be it a brokerage firm, investment adviser, or any other market participant, there are some possible remedies. To file a complaint, start by visiting the SEC’s complaint portal and reviewing what help is available.