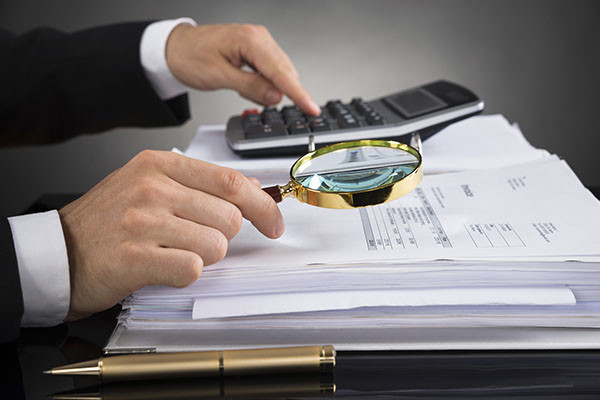 Agencies brought more cases against registered advisers than unregistered entities, and certain products featured in many of them

By Mark Schoeff Jr. of investmentnews.com

In its 2015 enforcement report, the North American Securities Administrators Association said 812 registered advisers were named as respondents in cases, compared to 791 unregistered individuals and firms. Overall, state regulators opened 4,487 investigations last year and took 2,074 enforcement actions, according to the report, which was released at the NASAA annual conference in Providence, R.I.

Enforcement actions by state regulators also resulted collectively in 1,200 years of incarceration, probation and deferred adjudication. They also revoked 250 adviser licenses and denied 475 others, while 2,990 registrations were withdrawn due to enforcement actions

The products that generated the most enforcement were real estate and oil and gas investment programs. Other products that were at the center of investigations included variable and fixed-indexed annuities, hedge funds, life settlements/viaticals and structured products. State regulators expect more problems as investors chase yield.

“With interest rates expected to remain low — putting increased financial pressure on many Americans — the growing complexity of financial products and markets, and the increasing frequency of investment scams (many of which target our most vulnerable seniors), vigilance by regulators is essential,” Laura Posner, chief of the New Jersey Bureau of Securities and chair of the NASAA enforcement section, wrote in the introduction to the report.

Ponzi schemes remain the most popular way to rip off investors, with online and affinity fraud also ranking highly.

The most popular victims were the elderly, with one-third of state investigations involving that group.