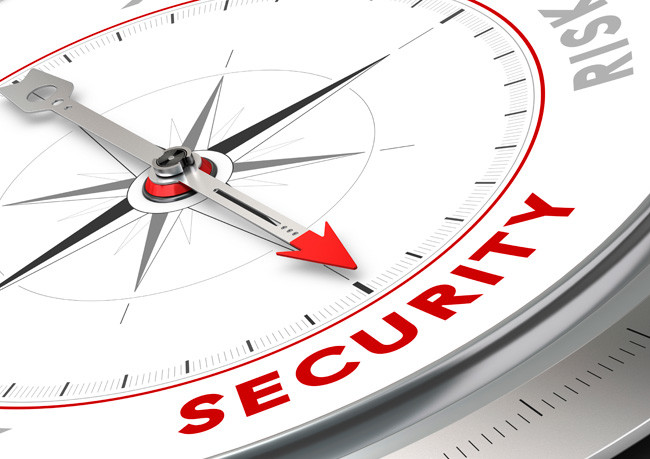 Wells Fargo and the Rhode Island Economic Development Corp. (RIEDC) have been charged by the SEC with fraud, in relation to a bond offering that supported the now extinct video game company 38 Studios. Investigators on the case say that bond investors were unaware that their $50 million pledge would still leave the video game company short of the capital needed to operate. Andrew Ceresney, director of SEC enforcement, stated, “We allege that RIEDC and Wells Fargo knew that 38 Studios needed an additional $25 million to fund the project yet failed to pass that material information along to bond investors, who were denied a complete financial picture.”

Peter M. Cannava, the Wells banker in this case, was formally charged with fraud. The SEC stated that RIEDC officials Michael Saul and Keith Stokes were also charged with aiding and abetting the fraud. Stokes and Saul paid settlement costs immediately, without admitting or denying any allegations to the tune of $25,000. SEC litigation with Wells Fargo, Cannava, and RIEDC are currently ongoing.

It’s alleged that Cannava withheld information, to which the SEC calls a “conflict of interest,” in that the bank was given $400,000 in compensation from bond proceeds. Bond investors were oblivious that the bank struck a side deal with 38 Studios, netting them nearly double the amount of revenue that was disclosed in offering documents.

At Starr Austen, we take fraud very seriously. Don’t let banks or greedy individuals con you out of your hard earned money. Our team of investment fraud lawyers will fight for the protection of investors and handle cases involving unsuitability, securities arbitration, misrepresentation, overconcentration, broker fraud, negligence and breach of trust.