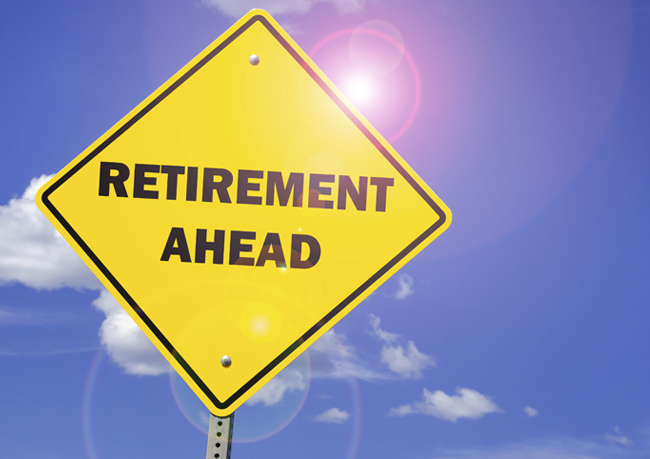 The Financial Industry Regulatory Authority (FINRA) levied a record $25 million penalty against MetLife Inc., who agreed to settle a bevy of abuses tied directly to variable annuities. $5 million of that fine, is due to be paid to customers for negligent misrepresentation and omissions, according to Finra statement. MetLife, the largest U.S. life insurer has neither accepted responsibility nor denied any wrongdoing.

Finra’s chief of enforcement Brad Bennett, stated “Variable annuities are complex and expensive products that are routinely pitched to vulnerable investors as a key component of their retirement planning. Firms engaging in this business must ensure that the information on the costs and benefits of these products provided to customers is accurate.”

Conflict of Interest Between Variable Annuities and Insurers

The U.S. Labor Department recently passed legislation in April, aimed at protecting retirement savers from conflicted investment advice. The combination of variable annuities and securities investments led to an arrangement that generates lucrative fees for insurers.

In February, MetLife agreed to sell the broker­dealer unit and an adviser force to Massachusetts Mutual Life Insurance Co., as disclosed in a November regulatory filing. The abuses date back from 2009­2014, involving cases where brokers falsely claimed that new annuities were cheaper than the products they were replacing. In addition, MetLife failed to elaborate to customers that new annuities would reduce or eliminate some benefits.

Through that period, it was found that MetLife misrepresented or omitted at least one material fact in 72% of the 35,500 variable annuity replacement applications. The firm’s top principals approved the new flawed apps more than 99% of the time.

Let Starr Represent you in Your Variable Annuities Case

The team at Starr Austen & Miller is highly competent in protecting you in a variable annuities case. Our team of investment fraud lawyers have experience in representing clients who have purchased unsuitable annuities and will fight for the protection of investors and handle cases involving unsuitability, securities arbitration misrepresentation, overconcentration, broker fraud, negligence and breach of trust.