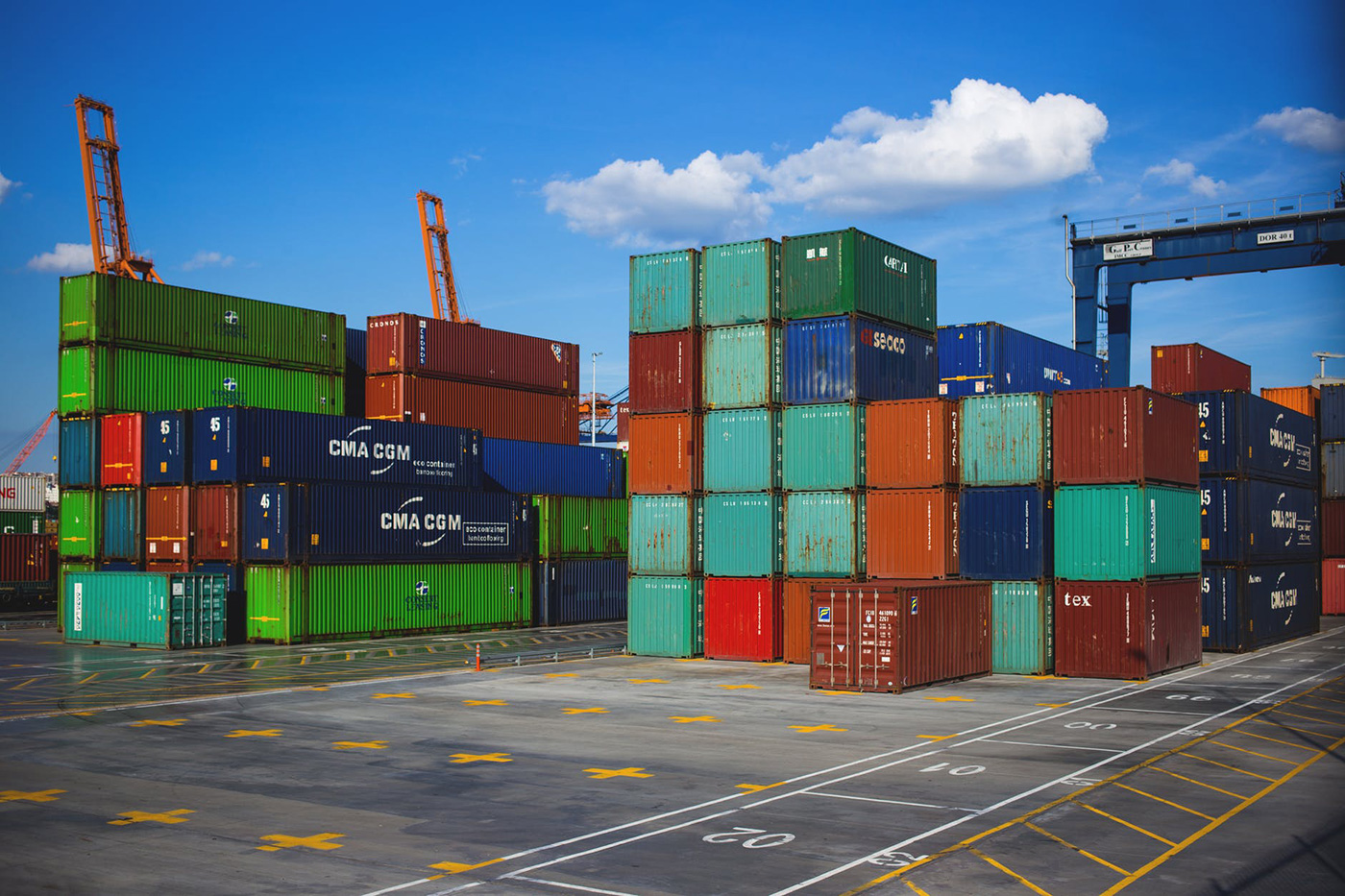 A Westfield man was sentenced to 5 years in prison for wire fraud and money laundering. He will also serve 3 years of supervised release and was ordered to pay over $1,500,000 in restitution.

According to court documents, George S. Blankenbaker Jr., 56, was charged April 1, 2021 with wire fraud and money laundering after an investigation by the Internal Revenue Service Criminal Investigation. Between May 2008 and August 2016, Blankenbaker created three business entities, Stargrower Commercial Bridge Loan Fund 1 LLC, Stargrower Asset Management LLC and EDU Holding Trust. He later used these entities, which he owned and managed, in the execution of a Ponzi and money laundering scheme.

Blankenbaker persuaded more than 100 individuals to invest more than ten million dollars in the Stargrower Entities. He represented to investors that the funds they invested would be used to finance the use of shipping containers of food. Contrary to Blankenbaker promises to investors, he did not invest their money as he had described. Blankenbaker diverted the investment money he received to primarily make interest payments and return of principal payments to other Stargrower Entities investors, and to fund personal expenses and unrelated business ventures of his. Thirty-four investors lost over $1,400,000 in this scheme.

Blankenbaker other business, EDU Holding Trust, was designed to utilize investor funds to purchase life insurance policies on the secondary market at a price less than the face maturity amount of the policies. Investors believed they were beneficiaries and that they would receive compensation from the profits generated when the life insurance policy matured, that is, when the insured died.  In August 2016, one of the policies purchased matured, and a proceeds check in excess of 2.5 million dollars was issued by the life insurance company. The check was not deposited into an escrow account, but was rather deposited into an account Blankenbaker opened at PNC Bank in the name of EDU Holding Esc Acct. Although some of the funds were appropriately transferred to investors, others were transferred to another account he controlled at PNC Bank in the name of one of the Stargrower Entities. These funds were used, in part, for business and personal expenses of Blankenbaker. This scheme resulted in a loss of $110,200 to an investor.