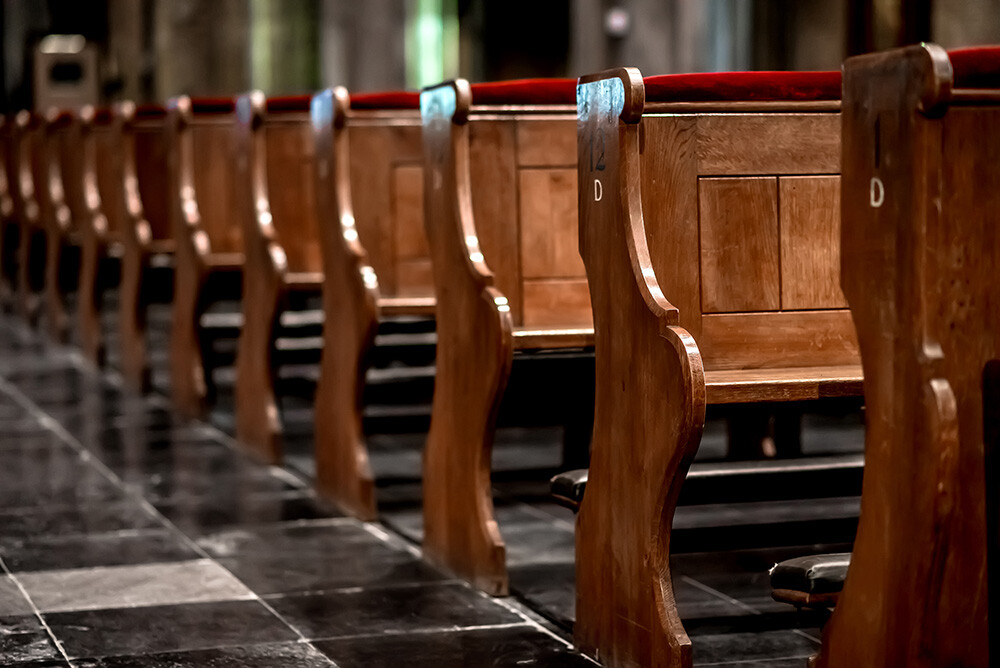 NOTE: Andrew Miller is a partner at Starr Austen & Miller LLP. Mr. Miller’s client received a $225,000 settlement paid by the Diocese of Lafayette-in-Indiana to resolve her claims of sexual assault and harassment by Fr. David Hasser, a Diocesan priest and its Director of Vocations. Mr. Miller was able to negotiate the settlement with the Diocese of Lafayette-in-Indiana prior to filing a lawsuit. As an additional condition of settlement, Mr. Miller and his client insisted that the Diocese publicly acknowledge Fr. Hasser’s conduct and also that it retract its prior statement announcing Fr. Hasser’s departure from his position as Vocations Director and public ministry. The following article appeared in the August 4, 2019 edition of  The Catholic Moment, the Diocese of Lafayette’s bi-weekly newspaper.

The March 11, 2018 edition of The Catholic Moment included, on page 2, a notice advising that “[e]ffective February 27, 2018 Father David Hasser resigned as Vocations Director for the Diocese of Lafayette-in-Indiana and is on leave of absence from priestly ministry for personal reasons.” That notice was published over my signature and must now be amended as a result of additional facts that have been provided to me.

Father David Hasser disclosed to the diocese in February 2018 that he had made improper advances to an adult woman. During that same conversation he resigned his position as director of vocations and took a leave of absence from his priestly ministry. Father Hasser’s initial disclosure to me was incomplete. I now know that Father Hasser’s actions violated his vow of celibacy and were, arguably, abusive. This adult woman did not consent to, invite or encourage Father Hasser’s conduct. As I now know, this woman was vulnerable and I believe her to have been victimized by Father Hasser.

It is my hope that Father Hasser’s conduct serves as a cautionary tale for all who serve the vulnerable to prayerfully reflect on our own interactions to assure the purity of our intentions, words and actions. As a Church we’ve rightly focused on the grave sin of the sexual abuse of minors by clergy. The Church must also recognize that even adults have vulnerabilities that may make those individuals susceptible to exploitation by clergy. Priests are called to accompany and lead the flock God has entrusted to their care through this world in such a way as they are able to reach the eternal kingdom of heaven. Through this journey priests encounter and minister to the vulnerable. It is morally reprehensible, and an evil, for a priest to use the confidences shared to manipulate the vulnerable to his own ends. Abusing another person, whether committed by clergy or the laity, is an evil without respect to the age or gender of the victim.

I have discovered no other incidences of improper conduct by Father Hasser. Nevertheless, the Church, as an institution, and I, personally, recognize the reluctance of those victimized to come forward. If any person wishes to report abuse by any member of the clergy or laity who ministers in the Church, I urge those individuals to report the abuse in writing to Mr. Max Layden, the Diocesan Conduct in Ministry Officer, at P.O. Box 909, Lafayette, IN 47902. Alternatively, the report of abuse might be made by phone to Ms. Doris May, Victim Assistance Minister & Head of Pastoral Response Team, at (765) 464-4988.

Father Hasser is currently continuing to take steps to address his completely unacceptable actions. Father Hasser remains on leave pending an examination of his suitability to return to ministry. Additional information will be publically provided once a final determination is made as to Father Hasser’s status with the Diocese of Lafayette-in-Indiana.